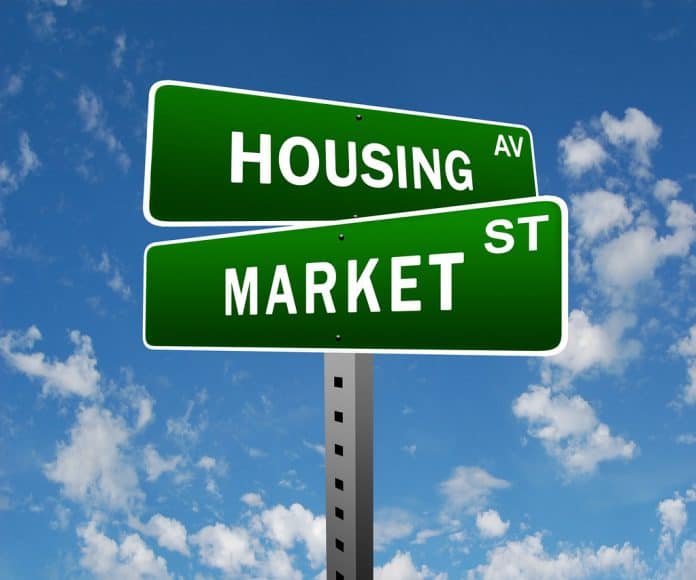 Millennials always get a bad rep. If it is not for their lack of manners or seemingly strange ways of doing things, it is because of their lack of ‘adulting.’ As this transitional generation makes its way into the job market, they are living their lives drastically different than their parents once did, a trend that is starting to show across markets.

But why generation X? This is the generation that has seen it all, from technological advances to recessions to the topsy-turvy tumbling of power into opposing political parties. Every single large event along with the lightning fast pace in which they change has affected the millennial way of being, including their tendencies to invest in their futures. They are also accomplishing life milestones much later, marrying and bearing children at a much later age than their parents, which has a large effect on the need to purchase a home. 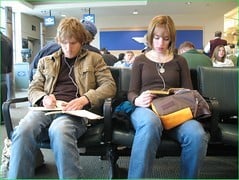 For this reason, economists have begun to keep a close watch on their behavior as they enter into the age of spending and investing. This generation is expected to live much longer, dominating many of the top markets for many years to come until generation Z takes the throne. Their tendencies paint a detailed picture for analysts that give insight into what the future of the market holds.

The Weight of the World on their Shoulders

Wages are at a standstill and high paying positions are becoming obsolete, as the market also begins to evolve leaving some of this generation few options. As the years pass and demand rises, necessities like food and housing are coming with a much higher price tag, leaving those who are trying to invest and build their wealth with debt they can’t handle. A shift in the style of jobs could be to blame, with many millennials taking off into the big city. Instead of investing in real estate, high costs of living within metropolitan areas has depleted any opportunity for setting money aside for a down payment, one essential part of home ownership. Not to mention that many middle-class citizens come straight out of university into the workforce with unspeakable amounts of debt. 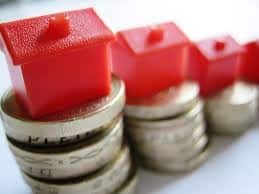 Real estate has been a promising market, providing buyers with a safe and sustainable investment. In fact, statistics reported by the Federal Reserve showed a shockingly large gap between home owners in the baby boomer generation compared with millennial’s generation X. In the report, looking at the median age in 1990 (35), one-third of all American real estate was owned by baby boomers. Comparing that to the 2019 median age (31), of generation X, only 4% of American real estate is owned. While there is still room for growth, statistically, the generation is not projected to buy into real estate as their parents and grandparents once did.

What do Millennials have to do with Housing Anyway?

What’s the big deal anyway? Well, owning a home is a tool used to build wealth. While this is one thing that has not changed, what has could lead to very unstable financial futures. Taking a look at prices in desirable cities where jobs are abundant and the way of life is good and safe, the salary of the average millennial falls short. On top of that, all the most major cities in the US have seen a large increase of multi-million-dollar luxury condos, penthouses and homes, all that fall far out of the range for this up and coming generation. With the national average debt growing and some millennials falling deeper into the hole, an apparent middle-class is essentially disappearing, leaving many of these high-priced luxury homes vacant.

This vacancy will also shoot through the roof as the baby boomer generation comes to an end, leaving an estimated #13.5 trillion of inventory to be bought. Because of this gap in affordability, some of the older generations could be entering into a problematic scenario, unable to sell their homes at the value that it is actually ‘worth.’ Those that have children or grandchildren could pass down their real estate investments, which wouldn’t provide the stimulation to the market that economists were hoping for.

As the year 2020 begins, talks are swarming about the latest news and trends in the housing market. Analysts are on both sides of the fence, some speaking of disaster and others advising to remain calm. One positive note that should be mentioned is that after the housing bubble phenomena in 2008, banks are more cautious and more strict when it comes to loans and interest rates. In a recent chat with Wharton Business Daily Show, Sam Khater, Chief economist for Freddie Mac, spoke positively about the upcoming generations in the market saying: “…they’re coming into the market in large numbers.”, when referring to generation X. As far as generation Z, he said they show “strong feelings and attachments to home ownership.” 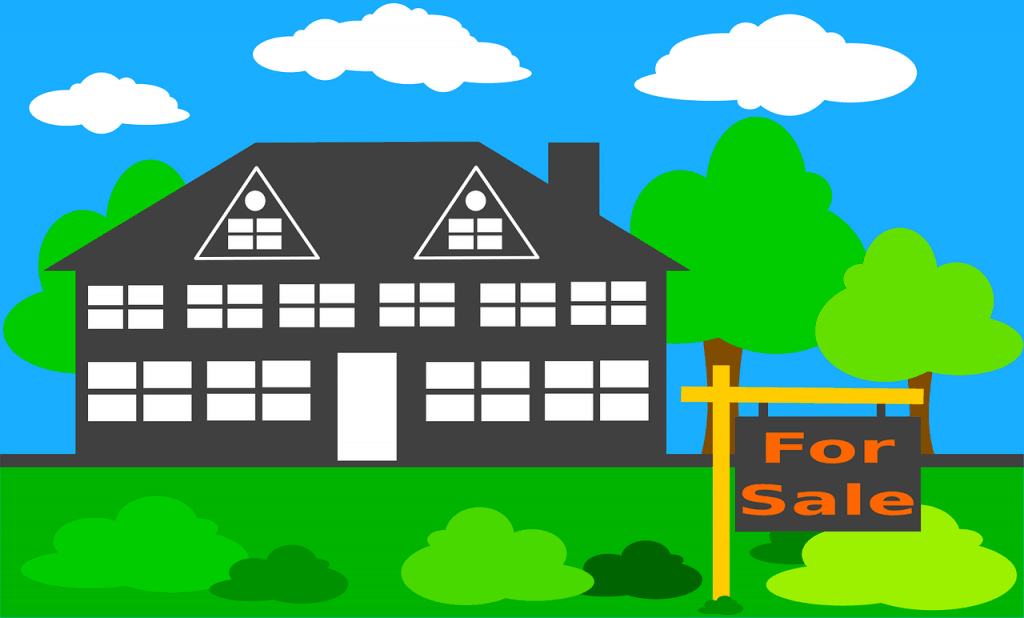 What exactly does this mean? Well, as far as 2020 and 2021, experts predict that they will be great years for homebuyers, with just enough free space and slower pace mortgage financing to promote home ownership. The lower mortgage rates that popped up at the as 2018 came to an end put some movement back into the housing market, creating a buyer’s paradise. There were scares in the middle of 2019 of another recession but, those toppled over with a strong financial ending of the year.  There are still enough baby boomers in the business that are keeping the market afloat. Because of generation x’s late blooming, the next half decade will be crucial to the housing market. The light at the end of the tunnel from years of instability is brighter than ever, which could perhaps be the persuasion that the up and coming generations need to start spending and replenishing the market once again.

2020 will be an interesting year, with elections around the corner, new agreements with world powers like China and increasing wages. Millennials will finally have a strong economy backing them, helping them to invest more confidently. And as they enter their ‘adulting’ years, their investments are predicted to grow right alongside the market.

Ada Smith -
The days we used to walk into a store and buy things we need are long gone. More customers are buying their products and...

Ada Smith -
Building a startup resembles building a plane as it's tumbling from the sky. You have constrained time and assets, and every day feels like...

Ada Smith -
Affiliate marketing is among the online businesses are having been said to be promising and thriving; this is when you commit and learn as...