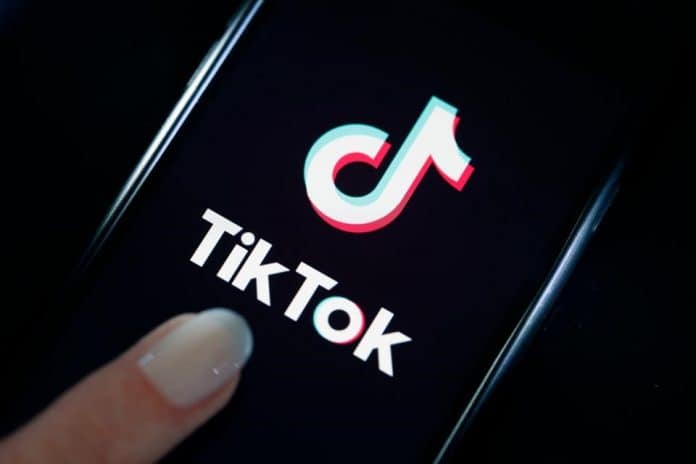 The so-called Social creativity video app TikTok hits 1.5 billion downloads worldwide on the app store as well as on the Google Play, where India leads the table with 466.8 million or near about 31 percent of all other installs. The app was previously launched in 2017 by Chinese developer ByteDance, available in 33 different languages for markets outside of China.

TikTok is spreading its popularity

The results of 2018 show that TikTok has been made available in over 150 markets and 75 different styles. On January 23rd, 2018, the app ranked #1 among free mobile app downloads in Thailand and other countries.

The app assists users in creating short music and lip-sync videos of 3 to 15 seconds and also short looping videos of 3 to 60 seconds. With its ‘duet’ feature, users can film their reactions in a specific video. Its small window is movable around the screen, which was another trademark of musical.ly, making it much more exciting and as a result, its popularity developed steadily with time.

Research from Sensor TTower shows that the app has been subsequently downloaded for about 80 million times in the US and 800 million times worldwide. But in 2019, despite the short-lived ban, following persistent controversies, India has become a fast adopter, driving up 277.6 million downloads, measuring roughly 45 percent of all global installments. The app is like a pro in spawning several viral trends and internet celebs globally. It has spurred up songs to fame and is known to be popular among celebrities due to its social influence.

However, according to Sensor Tower’s Store Intelligence estimate, TikTok has been downloaded 614 million times already in 2019, raising it to the third rank of most downloaded non-gaming apps this year behind WhatsApp and Facebook Messenger with 707.4 and 636.2 million downloads respectively. 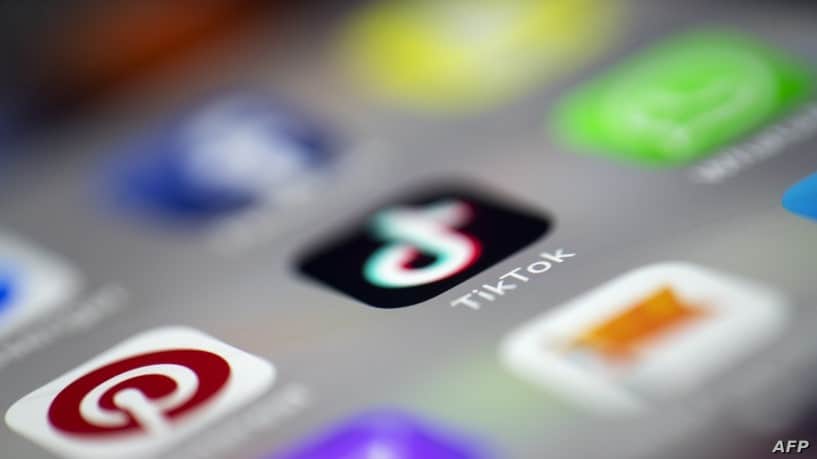 TikTok is one of the top five rare apps that is not owned by Facebook, and most interestingly, it’s the main competitor from Facebook’s roster of apps, Instagram, which the app outstripped by about 238 million downloads so far this year. Although the download number doesn’t mean that TikTok is more prominent than Instagram overall, it is probably close. In 2018, Instagram had one billion monthly active users, suggesting the number is now higher. Still, TikTok hit the same milestone in June 2019, suggesting that Instagram is probably ahead by a narrow margin.

TikTok is considered to be a growing threat to Facebook with its popularity amongst the younger Generation Z, which Facebook is eager to recapture. Mainly, Facebook has contributed remarkable and conscious efforts to uphold a mockery of TikTok’s success. In November 2018, Facebook had initiated a unique video-sharing app – Lasso. According to sources, CEO Mark Zuckerberg’s strategy was to introduce the app in markets that TikTok could not have a grasp of, such as Mexico. BuzzFeed also reported that back in 2016, Zukerberg spent six months in order to acquire Musical.ly, which later turned into TikTok. Moreover, Instagram started testing a new feature called reels with its Brazilian users, which was widely perceived as a TikTok clone.

With in-app spending, the app is also on the rise as it topped $115.3 million during 2019. Chinese users have accounted for an estimated $84.5 million or close to 50 percent of the total spending, leaving behind the US with $62.4 million and Great Britain with $6.9 million.

But previously July 3rd, 2018, the app faced severe issues with censorship, and was banned by the Indonesian government with an accuse of promoting ‘pornography, inappropriate content and blasphemy.’ Still, the ban was lifted on July 11th, 2018, after it pledged to task 20 staff with censoring TikTok content in Indonesia. Also, in November 2018, the Bangladeshi government blocked the TikTok app’s internet access.

Despite its unbeaten innings with India this year, the app confronted a brief ban. On April 3rd, 2019, the Madras High Court, while hearing a PIL had asked the government of India to ban the app, citing a similar issue that it ‘encourages pornography.’ According to the court, the children using the app were at risk of being targeted by sexual predators. The court further asked broadcast media not to telecast any of those videos from the app. The spokesperson of TikTok stated that they were abiding by local order before they take action, and finally, on April 17th, both Google and Apple removed TikTok from Google Play and App store. But on  April 25th, the ban was lifted after a court in Tamil Nadu reversed its order of prohibiting downloads of the app from the app stores following a plea from TikTok developer ByteDance Technology. India’s TikTok ban might have cost the app 15 million new users.

It crossed the 1 billion downloads milestone in February 2019, taking just under nine months to generate a further 500 million installs. TikTok has its own flavor when compared to the social media giant Facebook. It is also reported that 65.9 percent of TikTik’s total revenue was fetched in 2019 so far. User spending was a total of $115.3 million in 2019, and a month is still left to go before the current year ends. But reports say that next month it might come up with a music streaming service in competition with Spotify, Apple, and the likes. And if that happens, the service would be limited to emerging markets before making its way to established ones.

To conclude, the company is all set to take many other internet giants by storm in 2020.

Ada Smith -
In the present age of technology advancement, businesses are advised to leverage social media and digital marketing’s ability and potential. Previously, the only available...

Ada Smith -
For some time now, cryptocurrencies continue to be popular globally, with 2018 having over 1600 types. Because the number keeps growing, there's a high...

Ada Smith -
The power of effective digital marketing cannot be ignored in this technically advancing globe. An expertly executed marketing and advertising campaign are capable enough...

Ada Smith -
Marketing is the key to grabbing people’s attention to your business and brand. Promotional Products are a must in marketing because they are tangible...