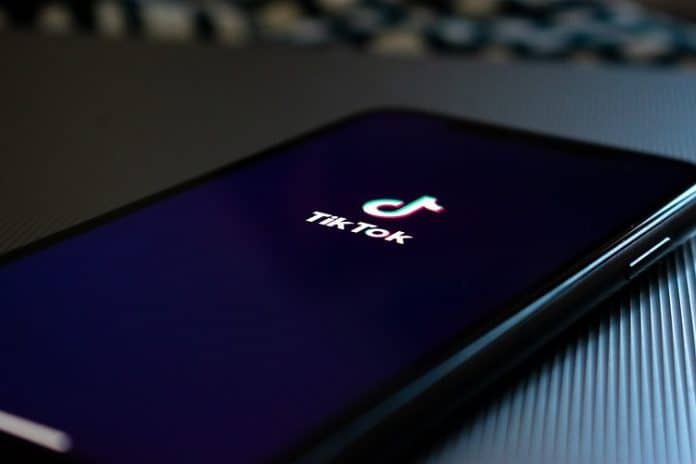 Have you ever heard of TikTok? No? Then you must be living under a rock, or you’re probably not within the age of 8-25.

TikTok is a social media platform where users use music to make and remix short videos. This platform used to be called Musical.ly before it was bought by Bytedance, a huge Chinese internet technology company. It is a video-sharing platform that is mostly used by teenagers and amateur content producers. It is no secret that TikTok is one of the hottest social platforms at the moment. Part of TikTok’s growing popularity can be credited to its simple, user-friendly interface and fun content.  An important thing that sets TikTok apart from the other social platforms is how it is less reliant on the social graph and focuses more on content discovery and driving engagement. The interface encourages users to find new videos based on the content they have liked before, which leads them into a swiping mode instead of seeking out their favorite content creators. Its global adoption makes it an ideal playground for influencer marketing. Tik Tok has been a major force of popular culture, turning unknown content creators to stars and teenagers to celebrities. 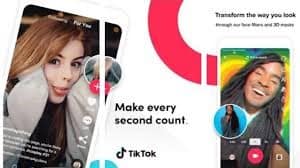 You can instantly see the videos that other users have posted on the app once you download and open the TikTok app, but you won’t be able to share or post anything until your account has been set up.

TikTok has gone through a lot of scandals this year, and it seems like more issues about the app come up every other week. TikTok’s various content control and policy approaches have brought about different questions about the safety of the app. There have been two arising issues concerning the app’s process this week. The first issue concerns documentation (TikTok’s rulebook) obtained by Netzpolitik, a German digital rights news site , which shows evidence that TikTok actively limited the reach of content that had been uploaded by users who have different disabilities, as part of an ill-advised effort to reduce cyberbullying in the app.

The moderators were instructed by the rulebook to bring to attention content from users who appeared to be disabled, have autism, Down’s syndrome or various facial disfigurements and then to distribute the content to smaller groups of people to stop the videos from going viral.

The social network said that the intention of the policy was to protect its users who were considered to be “susceptible to harassment or cyberbullying based on their physical or mental condition.”

Netzpolitik quoted an anonymous TikTok user who said that the moderators were told to limit the views of the affected users’ content to the country where they were uploaded. 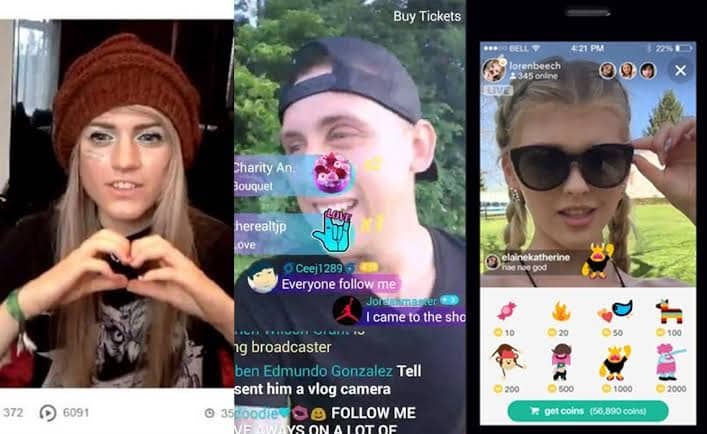 TikTok has since confirmed that the directive was in place at one time and was put in place in response to an increase in bullying activity within the app, but the policy has since been removed. According to Netzpolitik, the same reach limits were also applied to videos from content creators on TikTok who appeared to be “self-conscious and overweight or homosexual” and that the policy was just abolished in September this year (2019). It has been reported that the moderators were directed to stop clips from content creators that are particularly vulnerable from being in the main video feed of the app once the views of that particular content have reached between 6,000 to 10,000 views.

TikTok’s bosses in China are reported to be responsible for the directive. It is no secret that Chinese content regulations are restrictive. This has brought so many questions and queries on the app’s moderation policies and what Chinese officials compel the app to do. There have been reports of different users having their accounts suspended after posting videos condemning some policies made by the Chinese government. Islamic State has been reported to be posting propaganda on the app. It has been suggested by an investigation carried out and published by The Guardian that TikTok censors videos the Chinese government isn’t a fan of, including ones about Tibetan independence. There has been a lot of fear that TikTok will distribute the data of American teenagers with the Chinese Communist Party or become a hose that sucks in relevant information that is private to these individuals. Chuck Schumer, Marco Rubio, and Tom Cotton, who are U.S. Senators, have called for an investigation.

TikTok’s Response to the Accusations and Outrage

Taking a positive step, TikTok recently hired lawmakers to help it develop content moderation guidelines that won’t be accused of censoring its users. The Committee on Foreign Investment in the U.S. (CFIUS), according to Reuters, is checking whether it was okay for ByteDance to buy Musical.ly two years ago.

TikTok, in an interview with Newsround, told them that the policy was put in place as a short-term fix to bullying on the application. One of their spokesmen said: “Early on in response to an increase in bullying on the app, we implemented a blunt and temporary policy. This was never designed to be a long-term solution, and while the intention was good, it became clear that the approach was wrong. We want TikTok to be a space where everyone can safely and freely express themselves, and we have long since changed the policy in favor of more nuanced anti-bullying policies.” 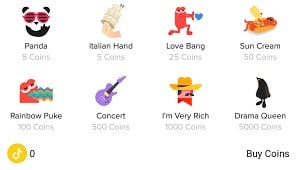 TikTok has also been coerced to update its rules concerning ‘virtual gifting’ in live-streams. Sometime in July 2019, BBC brought to light how fans (children and teenagers) were being pressured to purchase digital gifts for their favorite celebrities.  In exchange for these celebrities’ phone numbers and private messages, these fans buy gifts worth hundreds or even thousands of dollars for these celebrities.

The lowest age limit to host a live stream in TikTok is 16 and above, and it has been reported that it will remain same; however, TikTok has placed an age limit on those that can purchase and give virtual gifts (18+), and also only those 18 and over can receive gifts from their fan.

It has also been reported that users planning on using the live streaming feature must have a track record of creating great and quality content that follows TikTok’s Community Guidelines.

BBC reported that TikTok in a statement said:

“Our updated policy will only allow those aged 18 and over to purchase, send, or receive virtual gifts. We are making these changes to foster a safe environment where users of all ages can enjoy live-stream without encountering misuse, such as any pressure to send virtual gifts.”

Discrimination, privacy issues, and Cyberbullying have always been a problem in different social media platforms, and it is great that TikTok has been working towards setting up policies to help prevent discrimination and cyberbullying and to help protect users’ privacy. We can only hope that these policies will help change how users use the app for the better.

Ada Smith - 28 April, 2020
You have probably visited a lot of company websites when searching for one service or the other. Your attention must have been captured by...