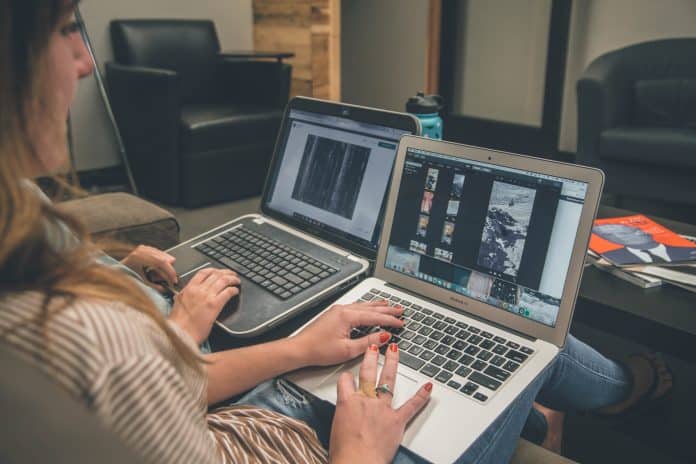 Can you remember the last time you appreciated the content of TV because it was better than the web? For most people, the answer will be no, and for some, it will never be. With the rise of quality content being provided at low prices in the web platforms, the decline of TV advertising is gaining high-speed traction.

It will be ridiculous for anyone to claim that advertising is dead. It is not today, and it would not be anytime soon. However, the number of people letting go of their cable providers in 2018 has doubled compared to the number in 2017, which does not ring a very musical bell for TV marketers.

The declining in the TV advertisement arena was foreseen long ago, with a steady increase in the popularity of online media platforms. Therefore the figures indicating the fallout in the numbers is not unusual because the decline itself was unprecedented, but the rate with which the fall is happening indeed is unprecedented. To understand the kind of impact this systematic change in the pattern of conventional advertising is going to have on the marketers. Let us first understand the rate of occurrence and then let us move on to a few of the suggested remedies that can be used to be affected by this shift as little as possible.

The faster shift of Ads from TV to digital:

The quick decline of the TV audience in the last quarter of 2018 does not give away any impression on the annual TV advertising at all. For instance, it is seen that near 70% of the households are still clinging on to the mainstream or the traditional media, but that number is rapidly declining. However, in 2018, it has also been recorded that more than 72 billion dollars have been spent annually in the TV advertising arena. That establishes the fact that marketers are not shifting with the rapid shift that is happening at the consumer’s level at the same pace. The rapid decline is not only confirmed by the fallout in the number of consumers, but the growing numbers of cable provider giants closing down because of high losses in the quarter, establishing the fact that Digital media is gaining traction in an unprecedented and will continue to do so steadily. 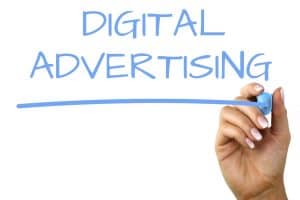 If you look at the performance sheet of the digital media, then even more steepness in the shift will be found even steeper than the decline of Cable viewership. The digital media has been gaining traction with a standing score of 69%, which is up from 52% since just a few years back. Not being isolated in any part of the world and with the superfast penetration of the internet in every corner of countries with a higher population like India, China, U.S, the internet has become a tool in the hands of more than 50 % of the total global population.

The shift can also be noticed in the systematic launches of various online streaming platforms by reputed tv media giants like BBC and Discovery etc. To predict the even steeper shifts shortly will not be any rocket science as anyone with a sheet which has a drawing of the graph indicating the decline will be able that the stop in the drop is neither near nor soon. Statistics suggest that TV advertisement spending will never reach the level of 2018 again and that it will continue to fall with a steady 1% every year until at least 2013.

The TV situation in contemporary times:

Nobody should be foolish enough to announce the death of TV or TV ads just yet because anybody who believes that the internet will be able to capture TV’s credibility anytime soon is living in a fool’s paradise. Research actually suggests that TV ads are watched by people twice the active time for Youtube and 15 times the actual time of Facebook. However, with the currently increasing popularity of ad-skipping options provided by various digital media outlets, the marketers are undoubtedly thinking about shifting to digital in fear of losing consumers. But how do the marketers change to a platform where people don’t watch ads to sell their products?

Therefore most of the ad marketers have already shifted into the digital platform, making their advertisement shorter to make them attracted to the consumer, and some have stayed back to the TV mainframe. The reason is straightforward: the old retro romanticism and the conservative credibility can never cost them too much. The patterns are reiterating the history repeats itself blueprint by making the newspaper ad scenario happen all over again in the arena of TV advertising by transforming them to an optional from the must-have list. 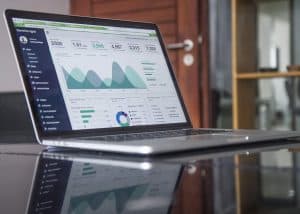 What can be done by marketers to keep up:

Start to build distance with advertising: Ads are handy tools to make a company into a brand that later uses that brand value to sell its product. However, the definition of sales is changing as communication is getting a lot better, and competition is getting steeper. With the world becoming more and more powered by people, human-centric companies, by speaking through their quality of products, will be able to survive without the need for ads.

Word of mouth is old but gold: Credibility will never go out of style in any business no matter which way the public relation truck goes. Therefore word to mouth will remain one of the best options to sell a product. Though one should keep in mind that influencers or celebrities are not the sole components as the digital audience demands a good quality of content too.

With the considerable polarisation happening in the digital world, the advertisements are created to target specific audiences through various algorithms. These kinds of technological revolutions will eventually add to the strength of next-gen marketers finally.

Ada Smith -
McDonald’s is investing more time in developing new marketing strategies for its advertisements, which will be more likely to resonate with its target audience....

Ada Smith -
Usually, most leaders and business owners focus more on getting clients rather than investing their time and resources in their employees/team. Sometimes, it is...

Ada Smith -
For some time now, cryptocurrencies continue to be popular globally, with 2018 having over 1600 types. Because the number keeps growing, there's a high...

Ada Smith -
The days we used to walk into a store and buy things we need are long gone. More customers are buying their products and...

Ada Smith -
You can never turn a blind eye to the evolutions that are taking place around you. We live in modern times, where one job...