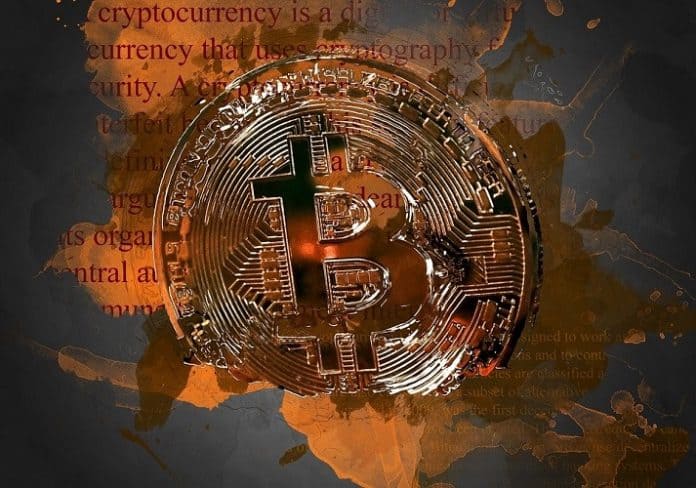 As the world drift towards the implementation of digital economics, and continues to tread the part of crypto-currencies, there is a need to study the growth and the unending possibilities associated with crypto-currencies in Romania.

In the past, the usual way of transaction and payment for goods and services has remained the use of Euro, as a legal tender all over European countries. This means of payment is widely accepted both locally and internationally. However, due to some bank policies, restrictions on the amount of money that can be moved at a time, there are some complications and problems faced with the regular paper money (Euro) in European countries. Obviously, there are some verification methods that were supposed to be carried out regarding any payment of specific amounts, but some bottled necked faces have been an issue. To solve some common problems faced by the users of money, of course, which is everybody there is a need to adopt another form of payment which is decentralized and controlled by everybody in the world.

The rise and growth of crypto-currencies since late 2017 has been unimaginable, because of its freedom and easy access to everybody. The increment in the value of Bitcoin was a shocking experience to the world as many people have adopted the digital currency, and they transact with it daily. Furthermore, the adoption of Bitcoin in Germany among people of 19 to 30 years of age raised its influence in the European Nations much more. Despite Germany being of other countries that have the safest economy in the world, it also witnessed the thriving ground for Bitcoin, a form of crypto-currency.

Furthermore, with a great interest in the entire world drawn to the use of digital money and increased demand for Bitcoin as a means of payment, the social media giant platform Facebook, when and developed its currency referred to as Libra. Despite the fast growth and the demand for the crypto-currencies, some nations are drawing back in the adoption of the new form of money usage. However, the Romania republic has acted fast and has developed policies that could help the citizens enjoy the use of this digital money and also protect the nation’s economy from any form of troubles. 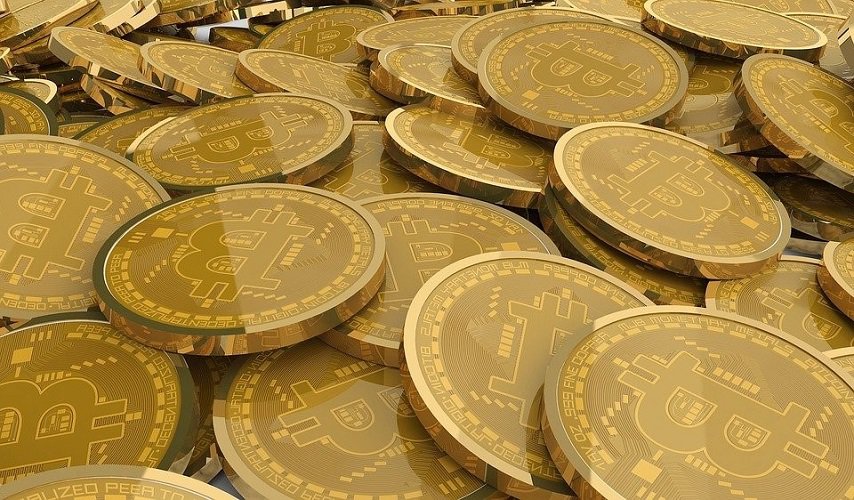 Several coins in the crypto-currency category have experienced a surge in demand over the last two years. In some reports released by a particular Local Romanian digital exchange platform, it was recorded that about $23 million worth of crypto-currency has been traded since the latter part of 2015. This is an indication of how the crypto-currencies industry in Romania has been so far with the daily increase in the number of transactions carried out. Although the EU’s stand on the new digital money has always been skeptical, however, several countries have been adopting the new form of payment, while some are still examining the potentials involved in the new way of payment. Indeed Romania has taken a fast turn and has regulated the industry while also developing policies that help the nation, and the citizens benefited from the new way of moving money.

The Growth Of Crypto-Currencies In Europe Especially Romania

While some member states of the European Union have stood up to the responsibility of regulating the industry, some others are still waiting for the decision of the Union on the way forward on the new method of paying form goods and services. Indeed, the growth has been eminent, as there are many companies and organizations accepting crypto-currencies as a means of payment, while as an individual resident in Romanian, you can buy bitcoin in Romania with ro.exchange without any issues. Besides, there have been several peaks experienced with several forms of crypto-currencies, making it an investment option for many people. Its gradual increase in value due to using a payment method has brought about a continual demand for it. In Romania today, there are different places where you can make use of cryptocurrencies as a payment method. 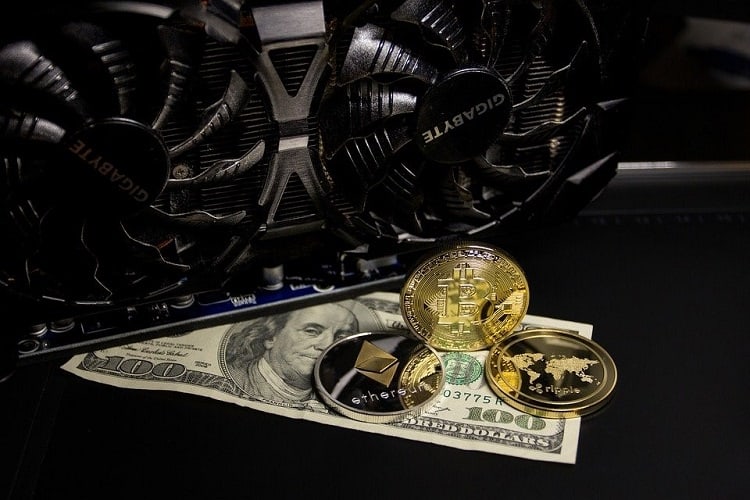 The Prominence Of Crypto-Currencies In Europe

As of today, buying and selling of crypto-currencies have been made legal in the EU, which has made it gain proper recognition and prominence in the member countries. More so, you can exchange traditional currency, which is the Euro for any of the legalized cryptocurrencies as a form of payment or investment purposes. Indeed, this is one of the factors driving the growth and the demand for crypto-currencies in Romania as it has gained more ground in the country than some other EU members. Furthermore, based on the regulation in this industry, only legitimate transactions are allowed to be carried out, which favors both the nation’s economy and safeguard the citizens transacting in this form of payment method. 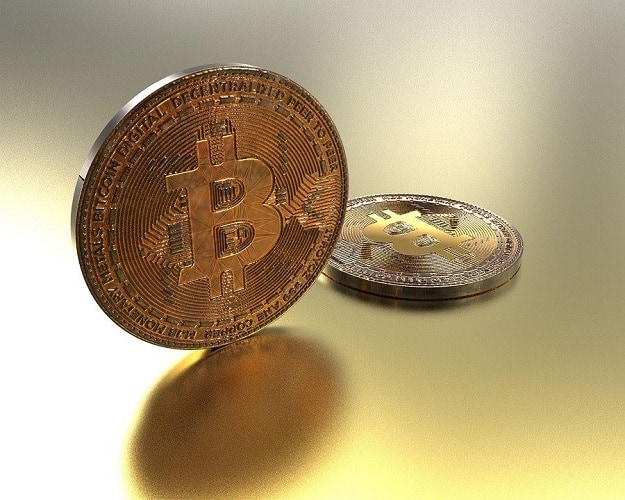 Also, the stable financial climate across Romania is a significant factor that helps the crypto-currencies to thrive among its citizens. The polices that have been put in place have created an unimaginable future for the crypto-currencies in Romania. At the same time, the exchange of this digital currency to physical cash and vice versa has also become a part of the country’s economy.

Ada Smith -
Affiliate marketing is among the online businesses are having been said to be promising and thriving; this is when you commit and learn as...

Ada Smith -
Business benefit tends to vanish when your organization encounters difficulties in different zones. Proprietors frequently think the reason for budgetary pain in their business...

Ada Smith -
Setting up any business of your choice requires some thinking, proper planning, and capital to help you execute the project. Aside from planning and...

Ada Smith -
Just being great at your work is not enough to keep clients coming in your way as a business person. Eventually, you will come...