In time past social is just a platform where contents are ben created by anybody either using a desktop or mobile device to post those content (Image/Video/Text), and others will comment, share, or like. With the aid of technology, publishing on the internet through social media has been possible.

The whole social media idea started as a small bunch of rustling leaves, a microblog here, a little Facebook there all contributed to the social media platform. The advent of other platforms like LinkedIn, Twitter, YouTube has grown wild like a firestorm. As it stands today, social media can be referred to as a tornado that runs wild over the plains of the internet continently. With the new trends invoke, tech and media enthusiasts, and marketers, and other fields of discipline have found a way to attach some kind mystique to the entire social media community. Alternatively, other important people and users of social media platforms have stood out of the general obscurity to announce their expertise in the use of these platforms. They have claimed to have in-depth knowledge of how businesses and individuals could make money off the internet through social media and also how the general populace could benefit from this.  In this instance, the whole point been understood about social media is that it is run by several individuals making up a network of people. Specialists in marketing either online or offline have been able to guess the efficacy of social media, and the business world stood surprised as to what the plundering this huge market could offer them if invaded. 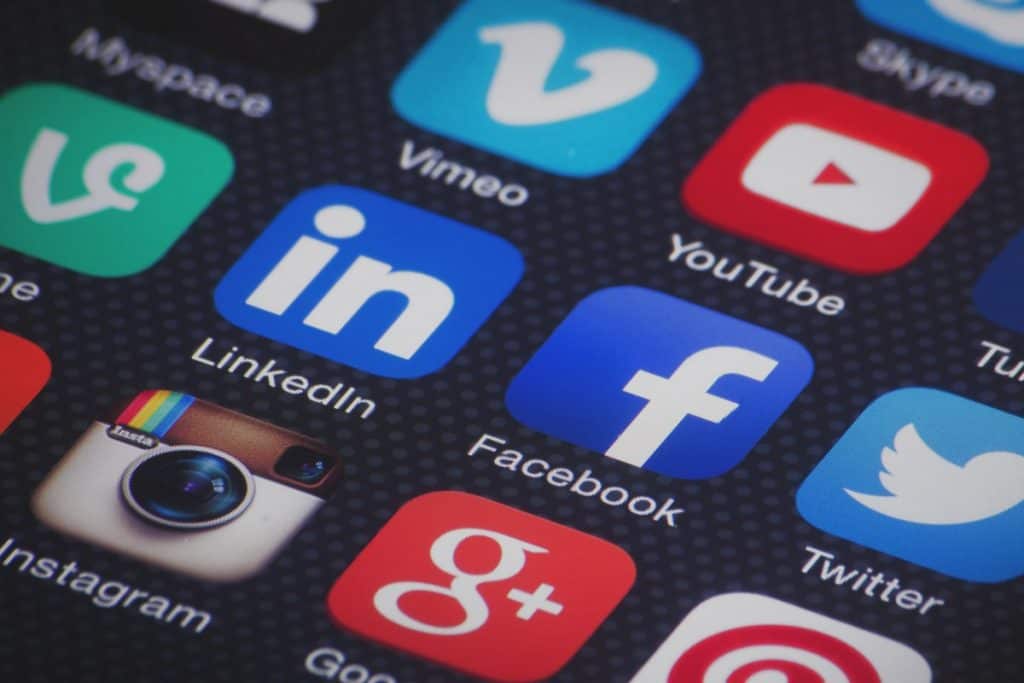 How social are you?

It is noticed that social media has come to stay, and its potential usage would always expand over the years. Both old and young, at some point have tried to ignore the existence and uses of the platform for a while, but apparently, it has become the new wave and trends. It might have been you as an individual who also tried to ignore the existence, thereby hoping it’s another one-off internet utility that would fade away in a short time. Being social as an individual has given you access to real-time information and engaging with other people’s opinions about life or any content whatsoever. It would be of no importance existing in the physical world while you are lost in the virtual world of social media, as millions of information, opportunity, connections, and relationship could be established and benefited from. 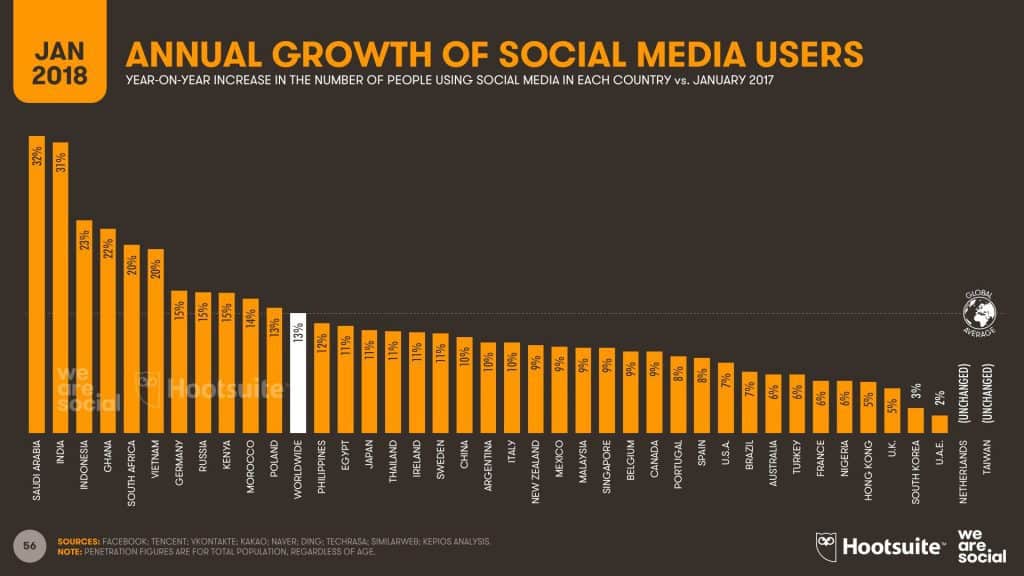 Furthermore, being social-able is also fun in its way, that’s the reason why major social media platforms grew quickly and also worth Billions. It is believed that when you want to be social and meet new friends, then turning to Facebook would be the best option for you. As a business-minded individual, meeting other professionals and business-oriented persons just like you, your activities and efforts should be driven towards LinkedIn as a social media platform. Of course, there are career professionals also on the LinkedIn community where ideas and discussions around progression have been discussed on a daily bases. If peradventure, you want your opinion heard and discussed amongst thousands of people in a second, using Twitter as a platform for such activities gives you the best result. With the 280 character count, you can relate a story, paint a scenario, and discuss opinion on the social media platform. More so, video clips and documentaries can be enjoyed on YouTube. Either you are confused or needed more clarification on a subject matter; YouTube is confirmed to be the second-largest search engine in the world, with the platform filled with video resources you can ever think of. For individual expression of thoughts and beliefs there is a blog where you can read about opinions in the form of articles and could also subscribe for daily tips.

The image below shows the usage of top social media platforms. 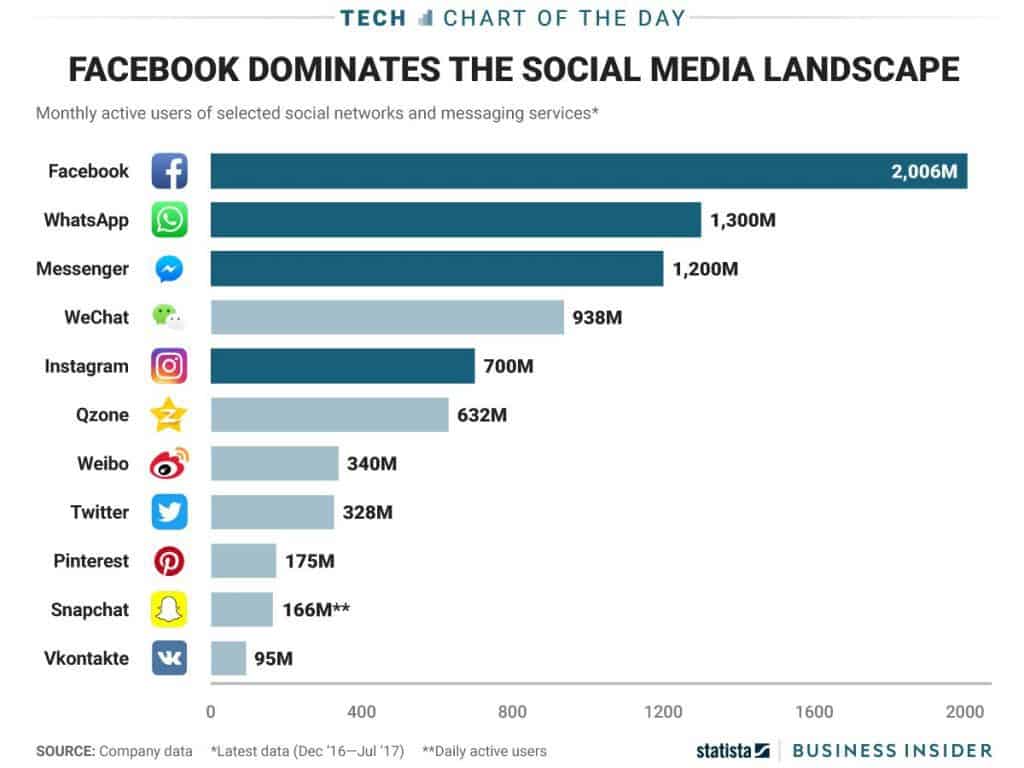 The Underlying principle about social media, driven by its users.

The social media communities and platforms are made up of content generated by users of the platform over a considerable period. As it is referred to as user-generated content or consumer-generated content, any individual with an internet-enabled device and appropriate social media software tools could be able to access the social media world. As a social media user, contributing content such as images, video, text, gifs, animations, or whatever the format might be gradually populates the entire platform with resources. Social media post is void of influence or guidance by any supreme law, which then suggests that every post made by any individual must be public worth enough as the internet does not forget or forgive any mistakes made on the social media platform.

Below is a post made by an individual with grammatical blunders. 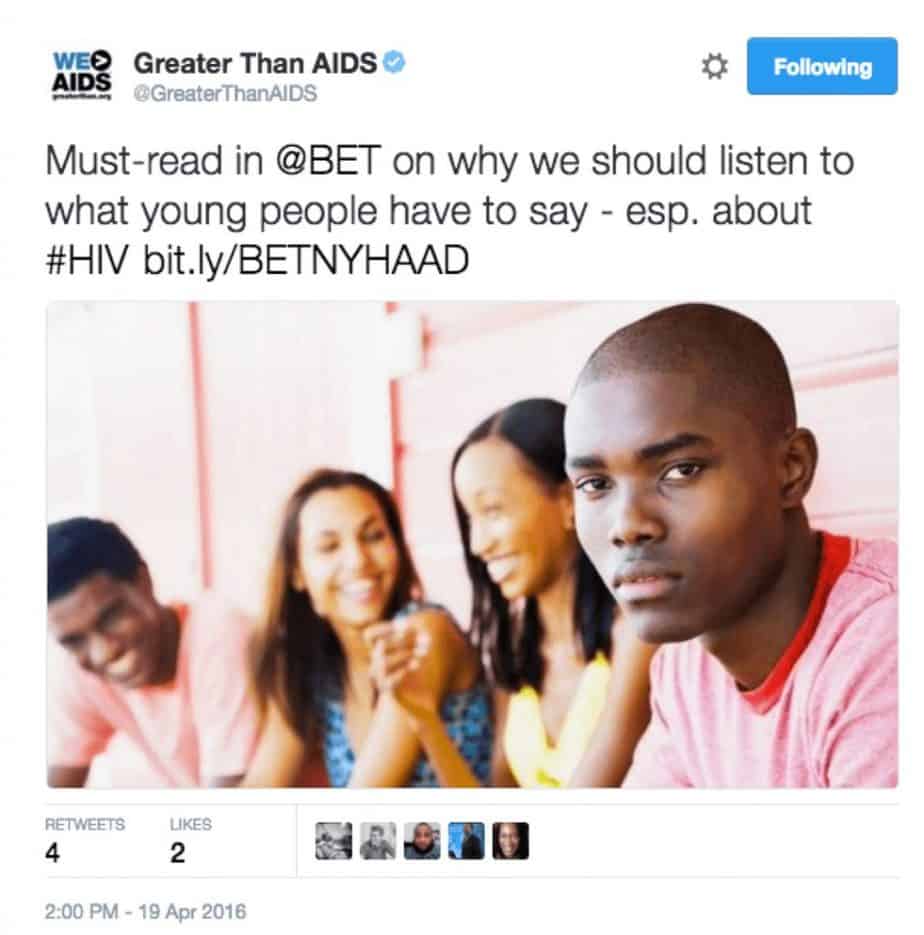 In time past, TV stations, radio, and print media have delivered information to the populace about education, entertainment with little or no opportunity for users to interact with the content presented over this medium. Of course, there has been a phone call interact, but still, the whole process has been a one-way street of communication. Social media allows its users to generate content, discuss and share opinions about any content whatsoever it might be, giving room for logical discussion and finding common ground to any issue or topic raised. The advancement of technology has given birth to a drastic cost reduction in tech tools such as computer and internet service, allowing common users to publish articles, poetry, novels, presentation, and video content and much more from their comfort zone. Cumulatively, the user-generated content has made up 100% of the social media platforms, pointing back to it as a user-driven platform. The exiting news is that as everybody is engaged with the use of social media, the power to become a broadcaster lies within everyone. The ability to comment, contribute, share on the social media platform makes it stand out and also open to all.

Social Media as a business platform 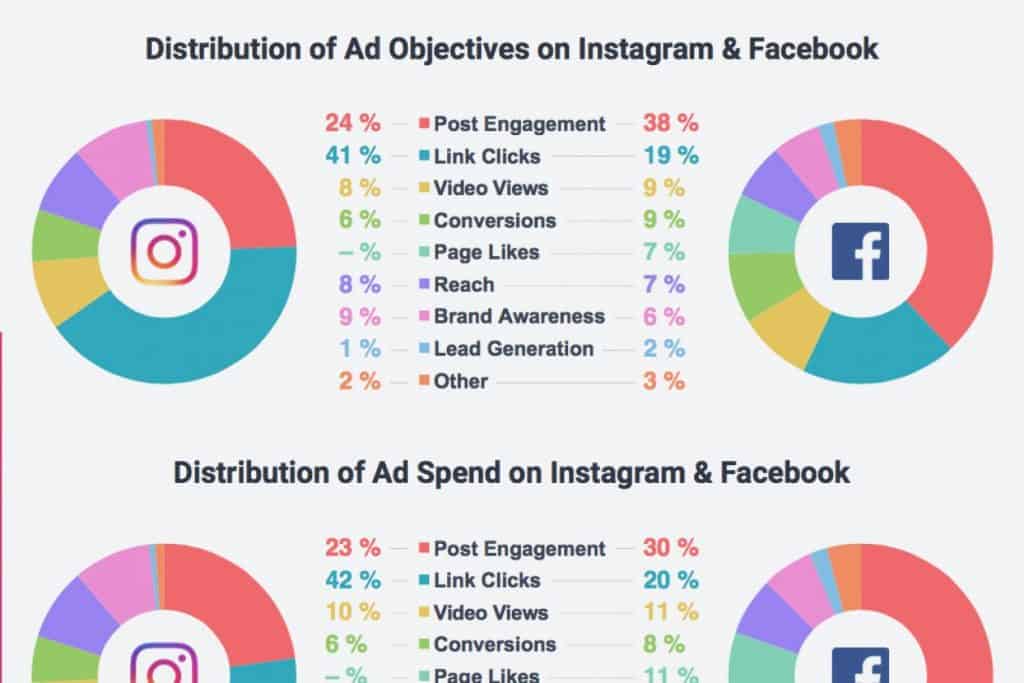 Ada Smith -
Due to the effect of coronavirus, which is affecting the economic activities globally, it is imminent that the stock market is gradually moving towards...

The Buzz Of Social Media

Ada Smith -
In time past social is just a platform where contents are ben created by anybody either using a desktop or mobile device to post...

Ada Smith -
Business rebranding would definitely come at a point in time in your business lifetime, and it is crucial to get it right.  Rebranding can...

Ada Smith -
Have you ever heard of TikTok? No? Then you must be living under a rock, or you’re probably not within the age of 8-25. TikTok...

Ada Smith -
In the present age of technology advancement, businesses are advised to leverage social media and digital marketing’s ability and potential. Previously, the only available...