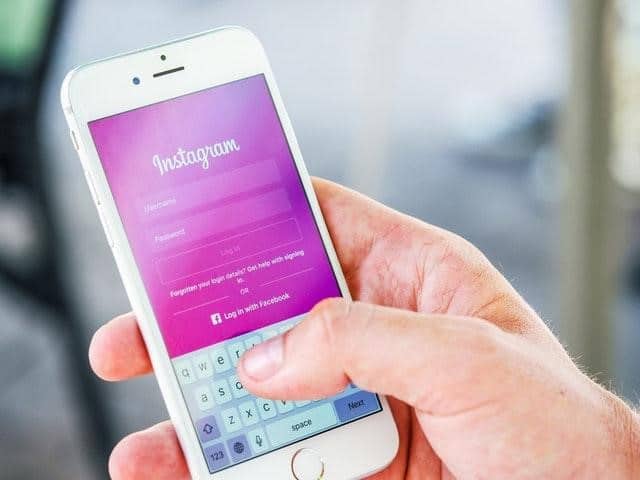 It seems like everyone is buying Instagram followers – and even the celebrities are hopping onto the bandwagon. A recent study conducted by the Institute of Contemporary Music Performance in the month of August 2019, confirmed the news – out of all the Instagram accounts (celebrities and commoners, alike) that they have audited (a total of 70, 000), only a small percentage passed the test, that is, the percentage of fake followers of their account is very low.

Now, according to them, while it may be true that some of the users of the accounts are not buying any fake followers, rather they can be bots that follow big-name users to attract real users and make them look legitimate. Say, for example, an Instagram user having only 3 to 4 photos will thousands of followers – that would be suspicious, isn’t it?

However, that doesn’t seem to faze off small brands or even new influencers, because it’s a numbers game, after all – and to be taken seriously, you need to have a few numbers.

But getting in real followers is not an easy task – and love it or hate it, buying Instagram followers can be really tempting.

Earlier, it was quite easy to simply buy Instagram followers and be done with it, but back in 2018, Instagram began hunting down fake followers, third-party apps, and bots; plus the brands have also started to care about the real people that they are going to lose if they give in to the lure of fake followers.

This is the reason why the influencers’ industry has recently been on a boom – after all, the world of fake followers is a world full of dubious security, copied content and what not? Despite that, there are various services that allow people to buy fake followers, and with promises that “they can do wonder for your business”.

Kind of tempting, isn’t it?

In the words of the Institute of Contemporary Music Performance, give in to the temptation to buy fake followers – you will have the attention 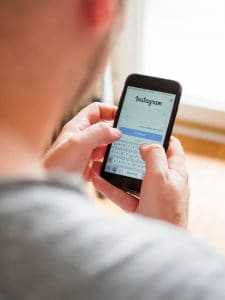 that you deserve, except that, you won’t have it at all.

According to them, buying fake followers for your Instagram account is not going to help your account in any way – most of the accounts that they have studied which is loaded with fake followers, none of them leaves any comment or even one single like, despite them following the account which has bought them.

See – simply buying fake followers is not going to help your engagement level.

Fake followers are well…fake, after all

In the words of Carolyne Adams, who’s a renowned influencer and sponsors organic skincare products, buying fake followers won’t get you far – the real people who will actually be interested in what you offer, they are the ones that you should aim to get you followed.

Fake followers will often have names consisting of random letters and with numbers mashed in together with them, it won’t take a minute to know that they are not real followers, and according to Adams, they will have rarely have any posts (except one or two) and they never have stories.

And her question seems fitting – as a brand, do you want a follower count or dignity?

The answer is obvious. 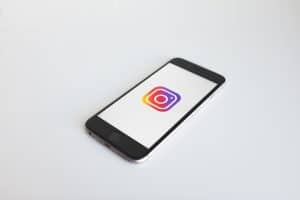 Brands will avoid you

Buy fake followers for your brand’s Instagram account, and if the potential partners run an audit tool, then rest assured that the percentage of real followers will be very low.

While that may not be a letdown to some, but from a brand’s perspective, that will be a failing grade.

Instagram wants to make its platform a quality platform where people would like to spend time and make connections – but a horde of fake accounts is likely going to damage the serene environment.

And as news goes, Instagram has been taking steps to purge out these fake accounts – and guess what will happen if you have bought fake followers?

The answer is pretty much obvious, right?

Besides, in the words of TechCrunch, as told to them by Instagram’s spokesperson, Instagram has been planning to delete many of the features of the users whose accounts are tied to third-party apps. Furthermore, according to him, buying followers for Instagram – fake or not – violates the terms and conditions of Instagram, so, it can be possible that Instagram may suspend your account permanently if they find out.

In the words of Laura Izumikawa, who’s a lifestyle photographer, and whose followers on Instagram went from 0 to 500, 000 – the hard way – getting real followers for your Instagram account may be hard, but it will be worth it. She suggests sharing about the topics that you are passionate about, and add in engaging videos and captions, and the real followers will automatically come to you. Of course, according to her, you have to be knowledgeable about the topic that you choose to focus on or rather, the field that you are gifted and document it to the best of your abilities.

Izumikawa also recommends trying the new features that Instagram rolls out constantly – and according to her, the brands that use them first, they stand out the most. Plus, if the brand is related to eCommerce, then, according to her, they should make use of shoppable posts and if possible, consider using stories to share news and any recent updates. 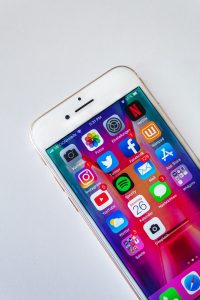 Instead of buying Instagram followers, Izumikawa advises to try out Instagram ads – choosing an appropriate ad campaign to build up the followers’ numbers should be the first step such as awareness of the brand. Get your brand in front of people who haven’t heard of you before.

According to Izumikawa, one can also consider following other brands of the same niche, and with time, they will come to know of you and will follow your back, if you are on the track such as not engaging in activities like buying fake followers and sending out spam messages.

Top Techniques for Affiliate Marketing Into Your Business

Game On! Top Tips to Improve Your Email Marketing

Ada Smith - 30 November, 2020
Whether there is an event, prom party, or a Friday party, liquor is an essential item that gets the party going most often. Aside...