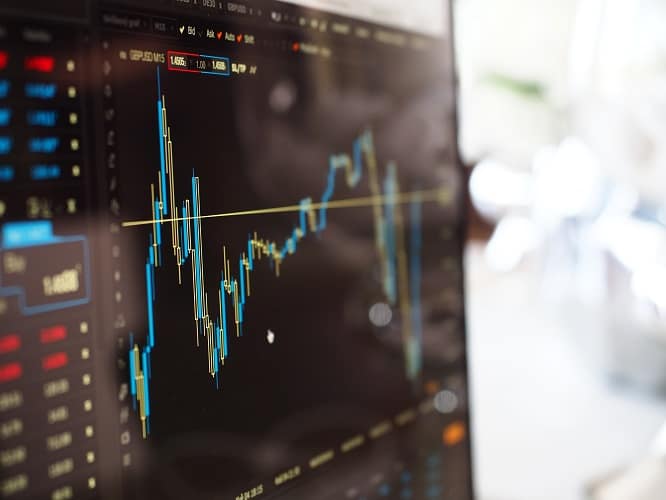 Due to the effect of coronavirus, which is affecting the economic activities globally, it is imminent that the stock market is gradually moving towards a great crash, which obviously is a treat to the world financial crisis. The fear of the stock market going down the drain has brought a lot of fears and agitations in businesses, causing a slowdown in economic activities.  The American stock exchange so far since the world pandemic started has lost more than 20% of the market value since its last peak on March 11.

The consistent fall in the market values and share prices has created a bear market, and it is a sign of discouragement for inventors. More so, it could lead to investors pulling out their investments while the short-sellers in the market would be encouraged.  The potential global economic loom, which could befall the world, is attributed to the further fall of the stock market in both the United States and Europe as a whole. If measures are not taking to block the expansion of the epidemic, causing a serious market decline, it would be terrible for the world as a whole.

The world economy is on the verge of collapsing due to the aftermath effect of the coronavirus pandemic, causing business industries and the trade centers to shut their doors and halt the production of goods and services. Economic buoyancy has become a nightmare, while the rise in the stock market has become a story of yesteryears. However, the stock market might be experiencing a crash; it does not indicate that there are no other investments that could thrive during these trying times. Although the main question and agitation on every business owner’s mind are that, is the stock market getting ready to crash again?

About The Stock Market Crash

A stock market crash is considered to be a gradual, sudden, or unexpected decline (fall) in the stock market prices (shares, assets, option), caused by the effect on the economic activities. In the case of the year 2020, the stock market crash has been caused by the global pandemic attributed to the dangerous and ever-spreading coronavirus. The financial markets have been in a panic over the effect of the virus, causing a lot of business to stop economic activities and also affecting business interactions between nations.

Although there is another type of crash, which is referred to as the mini-crash in the stock market. The mini-crash is attributed to a sharp fall in the prices of stock, which is also followed by an immediate rise in the prices back. This type of crash can be attributed to a technical error, human function errors, or some other human-influenced error. 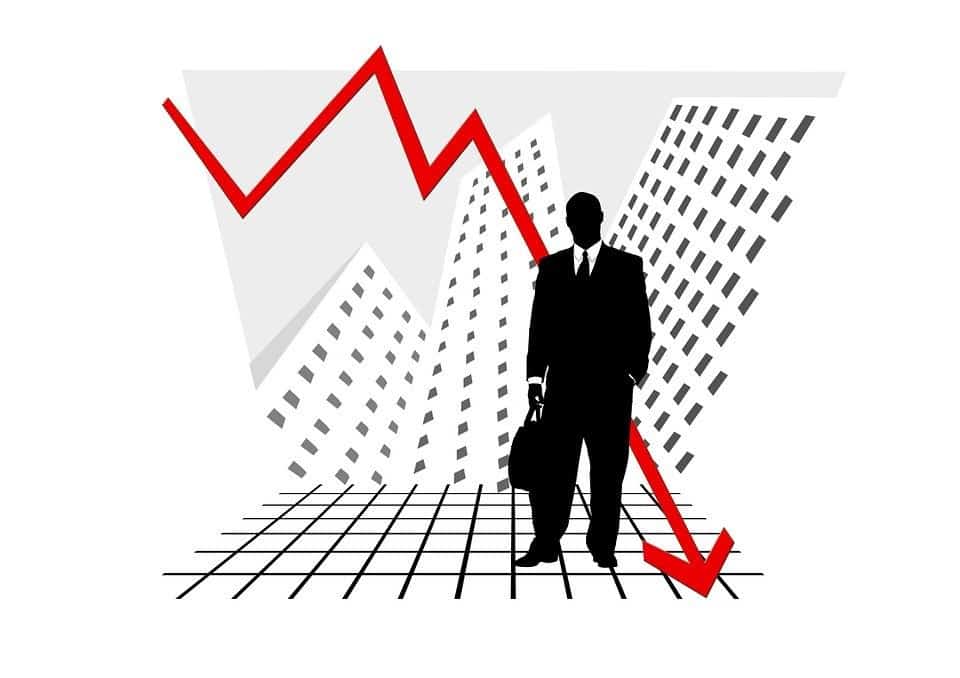 Basically, the mini-crash is so different from the large-scale crashes observed in the market, which is caused by the instability of economic activities around the world. The effect is quite detrimental to business, and it takes time for the market to recover from such crashes, while it also lasts for a long period of time.

Yes, regarding several signs and comments form versatile economists, they have predicted that the risk of the stock market crash could not be avoided. The probability of having a market which I quite underperforming is imminent this 2020. Given the present stock market analysis and the factors surrounding the world economic activities, some of the claims have predicted that there could be a serious crash in the market, which is worse than the 2008 market crash. The 2008 market crash caused a lot of economic activity displacement and brought about the economic recession for some countries without a strong bank reserve. 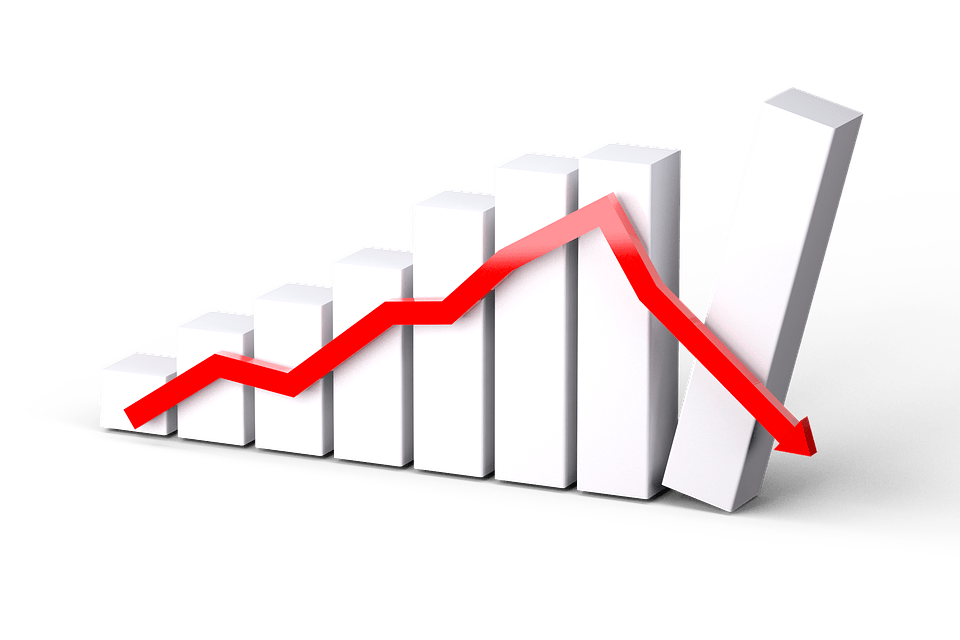 Around mid-April, there was a major issue around the oil and gas sector, causing a barrel of oil to sell at the negative, in turn causing oil, which was major revenue for countries to sell at a loss. This has been one of the signs of the effect of the looming economic crash that might be observed in the year 2020. Also, as an individual, organization, or corporation, it would interest you to know that the business investing in the stock market is at some having difficulties to break even.

Global economic activities are not only slowing down but gradually tilting towards the halting for a certain period of time. As at the end of 2019, the global economy was showing symptoms of weakness and vulnerabilities, from the effect of the world economic crisis.  Also, the coronavirus, which has spread rapidly in China, the world hub of production, before moving to Europe and the United States has been a significant factor causing a lot of economic crisis. Virtually all sectors that could be imagining of are being affected by the panic.

How To Prepare For The Possible Stock Market Crash

Indeed, the stock market crash is caused by fear, panic, and predictions, which are not favorable to economic activities. Although the crash could also be backed up through the strong risk aversion, a lot of business will be going for, while individuals in the stock market would also wish to short sell their stock in a bid to avert any possible loss.

The market trend which has been observed during a small fall in the stock is characterized by risk aversion majorly, while during these phases, the investors wish to off sell their assets in the stock so as to benefits the safe haven in the stock market option. In this period of pandemic and possible market crashes, speculators are at a greater advantage of earning money quickly, while you as an individual, it is advisable to follow the pattern of sales and understand how it would favor you.

Which of the Following Phrases Best Describes Process Focus?

The Primary Gain from International Trade Is

Tips For Choosing The Right Items Through Online Shopping

Your Key to Success: Self-Employment

Ada Smith -
There were times when making money was strict ''offline.'' Currently, many people have resorted to making money online with the internet craze. Making money...

Ada Smith -
Marketing is the key to grabbing people’s attention to your business and brand. Promotional Products are a must in marketing because they are tangible...

Ada Smith -
Today, digital economics has taken over the typical way we transact, as many people now embrace technological advancement in money. The future of cash...