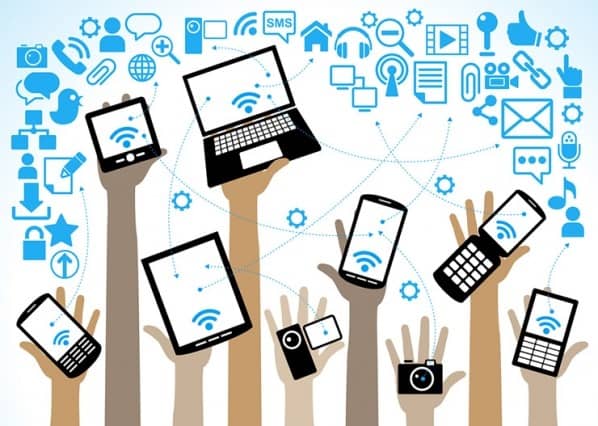 Social media networking has been one of the most significant shifts in cultural communication and integration since the world experienced an industrial revolution. The platform attracted millions of constant users who are creating an ever-expanding and functional social space and also revolutionizing the way we communicate with each other daily.

However, there have been many changes that have occurred on a gradual process since the fledgling step of social media, and it has evolved to what it is today. As you might be aware that improvement is never an ending cycle in any complex and growing period, as such social media has been on the scale of improvement day in day out. Presently, social media has become a tool that could not be relegated to the background since it has been under many trends and influenced by its users. The internet changes have brought about the changes been undergone by online social media, which is an underlying factor to its rapid growth. The concept believed to be online social media and networking started in the year 1995, although the content generated by those early social media platforms were very different compared to today’s social media space. The early social platforms were more or less filled with static information and a few socially interactive features. Social sites like theGlob.com were pioneer members of the social media platform giving users limited web-hosting space for users to put up their generated content.

Furthermore, the GeoCities network one of the founding fathers of social media developed its platform into a pre-defined set of a neighborhood where users would have to pick their neighborhood, and relevant information is returned as regards areas selected. As seen today, the early social media sites also offered features that promoted an exchange of ideas, interactions, and social integrations through chats, message boards, but they lack some social structure required of a social networking site. As the internet continues to evolve, the next social media trend evolved with the use of personal profiles, searching for friends and integration of social connection took place at the end of the 1990s. Furthermore, the social media platform became more standardized and more user-friendly, and users no longer have to get worried about putting up their profile online. Communication was much more easily accomplished as user engagement with social media platforms increases and got improved from the early trends through email services, online instant messaging, and many more.

Current trends experienced in the world of social media today stated in early 2004 with the interest and much emphasis on building a robust social media platform that would allow various applications to access it. The option for renewed content to improve the engagement of users was also implemented to differentiate the early trends from the present activities being engaged with by users. The development of Facebook created an impression of what social media platforms should look like and the features implemented. Facebook hosting about 750 million users as at the current trends of social media changes the entire way social media is being perceived and shows that it could be more than a web application where users connect but can also be better. It has now become a platform where social activities, and also marketing is being carried out based on the social graph of the users. In the strive to maintain openness most of the major social media profile offers its platform to be designed and built by developers. Operating an open platform has made it so possible to integrate other functional social interfaces. This improvement has made it possible for social media sites to be accessed through the browser and also through web applications easily by their users.  Not only Facebook, Twitter, and other renowned social media platform can be accessed through a web app, but can also be accessed through SMS, smart mobile phone, and any other devices built with an interfacing ability. Photo sharing, status updates, location sharing, live videos, and video calls have become very much easier for users of the social media platform to achieve. Furthermore, some phone manufacturers have built phones with a customized button dedicated to their keypad for easy launch of these social media apps. This is typical evidence that over the past decade, social media has become the primary means and medium of communications as this can also be buttress by the fact that 50% of the total users of Facebook login to their account daily. 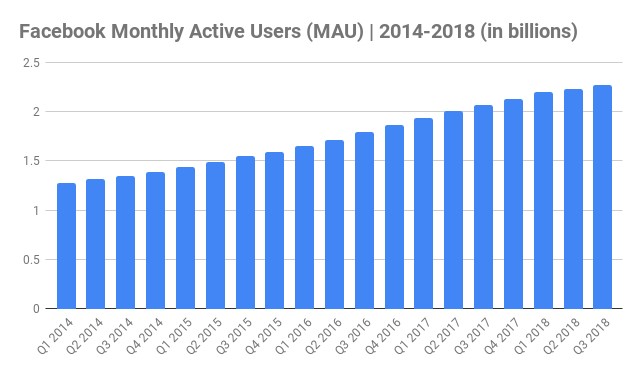 Recently Facebook Admits Technical Error in its Messenger Kids app, as the app malfunctions and connects children with a stranger. In a letter sent to two Democratic senators, which explain that there was a design flaw in the Facebook Messenger Kids app, which was designed to allow children around the age of 13 to participate in a group chat with random strangers without having the permission of their parents. This, in a way, has side steps of the main security features announced by Facebook when it introduces the app. 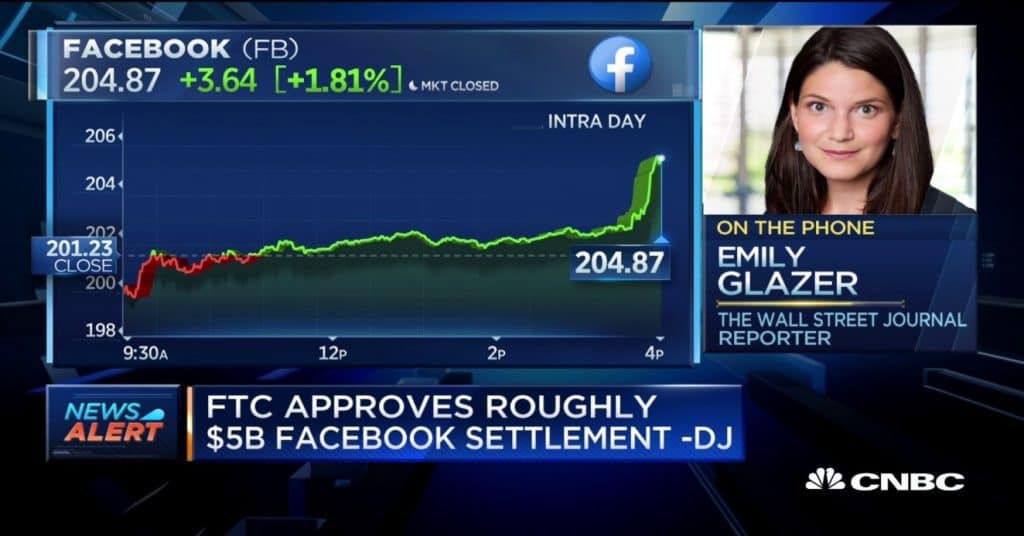 The social media giant responded to the congress inquiry about the occurrence been noticed in the children’s app. “We believe…that Messenger Kid complies with COPPA (FTC’s Children’s Online Protection Rule), and we are committed to continually improving it and our safeguards to ensure we not only comply with COPPA, but we meet and exceed the high standards of parents and families,” said the Facebook vice president on public policies.  It is very worrisome about the lack of privacy protection for the kids using the app as it exposed them to unauthorized users of the platform from the other side of the world. However, Facebook, in its defense, stressed it emphatically that “technical error allowed children to connect to strangers — emphasizing that the bug allowed kids to connect with unauthorized users only through a push notification.” In the long run, Facebook agrees to pay a fine of about $5 billion to the FTCs a resolution to the probe they are undergoing from the state.

The Trade Journey of Skype to Microsoft Corporation

Skype, as a successful tech company, is always ranked high among its equal until recently, they lost their balance. Skype is a video conferencing social media app, integrates both chat features, phone number subscription calling, and video conferencing capability. Most of the known successful tech companies came out from Europe, but the people that built those companies were not recognized. The so-called Skype mafia had a lot of names involved in the project, but only a few names stood out to the limelight. History had it that they got a venture capital fund of about $1 billion to push their software throughout the entire U.K. and California. Founded in the early years of the 2000s, after some tremendous growth, Skype was bought the giant retail online store eBay for about $2.6 billion in the year 2005. As compensation for the founding fathers of Skype, the deal saw both of them pocketing about $390 million each. The history if the deal was interesting as after selling Skype, the founders still maintain their ownership of some of the Skype technologies. In 2009 eBay eventually sold 70% of Skype off to an investor group that included Skype’s co-founders for $2.7billion. It was gathered that after speaking to some of the ex-employee of Skype and some close friends of the company, Forbes had rated about 10 most successful and influential people with the transition period of Skype. The journey continued when Skype was eventually sold to Microsoft corporations for $8.5 billion in 2011, with the former investor group (salt lake) being the clear winner of the overall deal initiated. The sales journey of Skype made a lot of employees early millionaires; however, the CEO and cofounder Niklass Zennstrom got themselves a lion share of the deal. 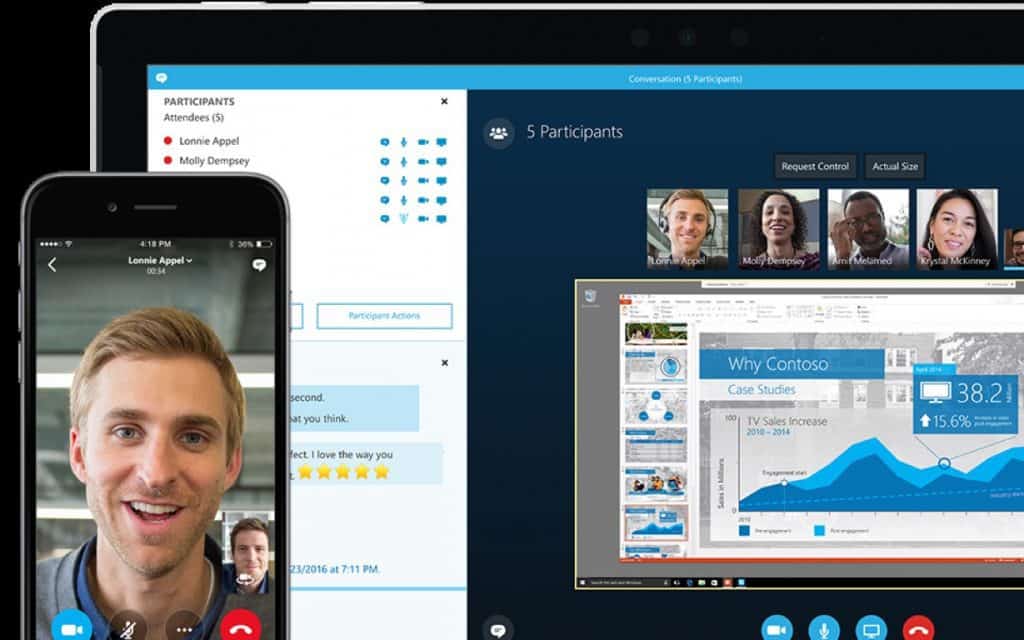 The wave of twitter CEO Jack Dorsey about the experienced security breach on his twitter account was an indication that the cyberspace is not a playing arena. Before Labor Day, Dorsey’s Twitter account became a platform for broadcasting wrong content, tweets, and including N-words that indicate a security breach has occurred. In a statement issued from the twitter HQ that they were “aware that Jack was compromised and investigating what happened.” However, it is uncommon that someone’s twitter account being hacked as less attention to cyber hackers.  Referring back to the ugly incidence that happened as far back as 2006 when hackers took over celebrity accounts of top users such as Mark Zuckerberg, Katy Perry, and others. After the breach of Dorsey’s account, his unauthorized tweets were broadcasted to about 4 million users, which sent Twitter into a frenzy. However, it was not stated how the account was hacked, but those un-authorized tweets were said to come from Cloudhopper, which was one of the services twitter bought to improve its SMS service. Based on the insinuations flying over the internet that it is difficult for twitter to protect its CEO account, what will be the fate of the common users of twitter? 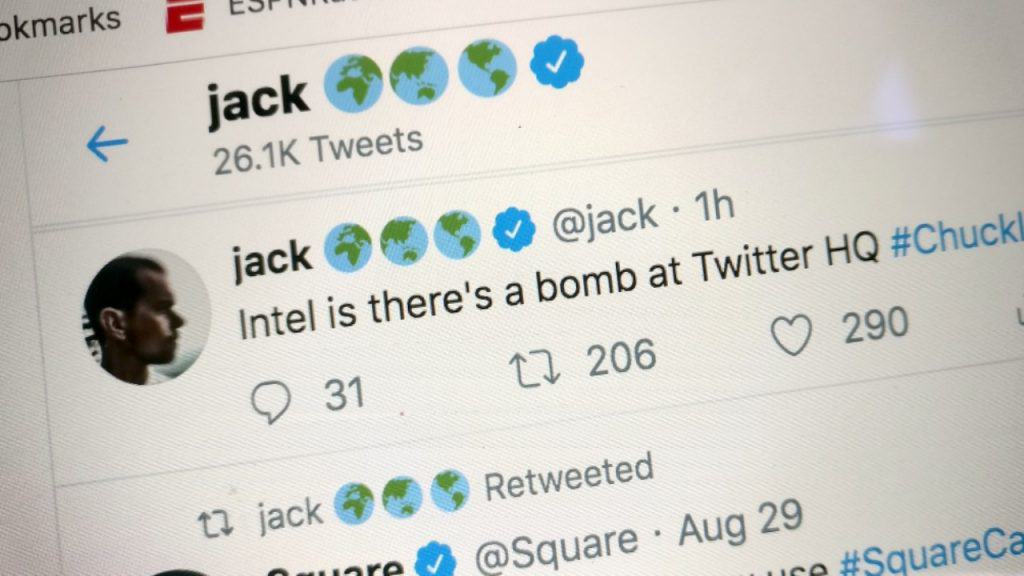 Ada Smith - 4 May, 2021
Through modern technology, several sectors of the world have seen a significant improvement, and there has been so much advancement experience to continue their...