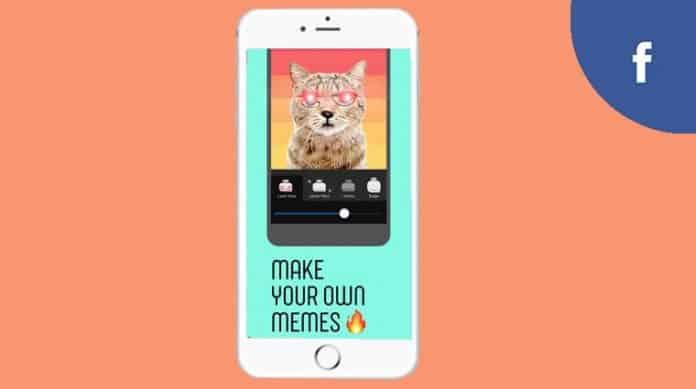 On November 20th, 2019, Facebook’s New Project Experimentation team launched an innovative app to revolutionize memes. The app is called Whale. Though at first, it looks much like an innocent photo editor, no different than Pixlr or Inkscape or Adobe Lightroom. But the app is specifically targeted for the creation and distribution of memes.

If you have been living under a rock since 2008, memes are funny posts that usually make a parody or dumb fun of events, people, or situations without hurting the feelings of someone. This app will include the customization of images by adding emojis, text, effects, and filters like laser eyes, vortex, or bulge. But the main focus lies in the fact that users can upload their images or choose from the templates provided by the app.

The availability of the app

The app isn’t available on the global market yet but is currently up in Canada. The choice of Canada is because of its cultural and demographic similarities with the United States. The NPE team can have an accurate response of how the app will do in the commercial market with this step, keeping in consideration Facebook’s earlier announcement of massive experimentation with apps and canceling out those that were not fit to be released globally. All of Facebook’s products are targeted toward a global audience. Similar to the other NPE apps, this app has not been released in the market to be downloaded in the United States of America. Another reason for it to be released in Canada is because of the similarity of the release of Bump and Aux, which are the first two apps by the NPE team. However, the app bump was released in the Philippines later but was never released in the United States either. 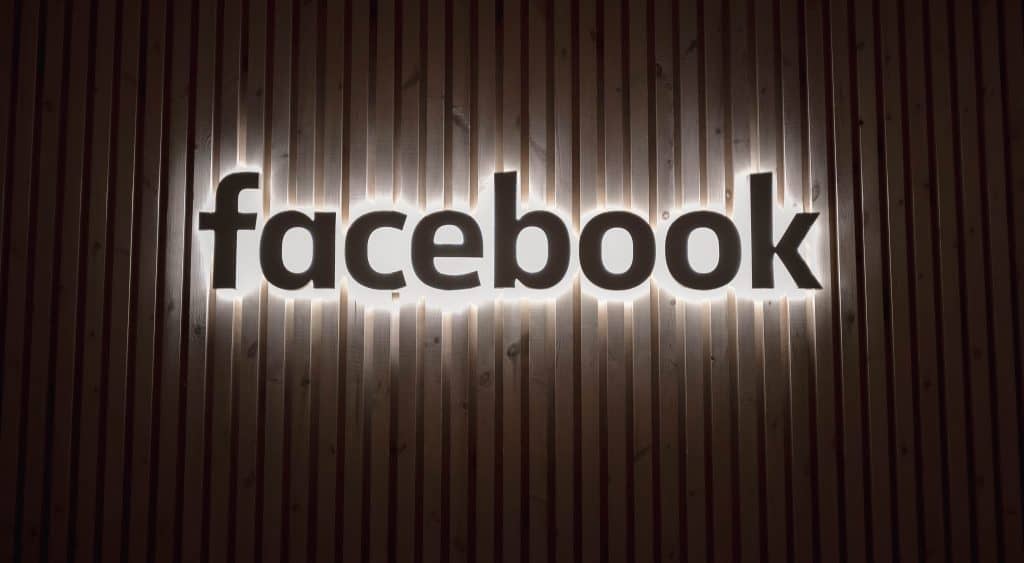 The app is based on the idea of image editing apps, which is created to add texts or stickers to make any meme. Now as far as the purpose of such an app is concerned, the originality of the idea of Whale is in question as there are various apps with similar kinds of features, but it has an additional advantage of being free of cost whereas most of the apps containing same elements require in-app purchases. Facebook is expecting this feature to create a lot of buzz in the market.

If the basics of Whale is analyzed, users can be assured of being able to make good quality memes with minimum efforts and in simple ways. In this app, any user will be able to take a photo or upload any picture from their gallery to edit it and make a meme with those. However, an additional feature is that this app also allows direct internet connectivity. This allows the user to download pictures directly from the net to edit them and make memes.

Besides being able to make memes with images selected by the user, they can also make canvas layouts, which are 2 grid, 3 grid, or even blank layouts. To customize some of the images, the app contains various kinds of stickers, filters effects, texts, bulge, or even vortexes. Another feature given by this app is that it allows the users to make stickers by their own choice by cropping our cutting any image they like. There are various cut out tools and crop tools given for the user’s discretion. However, people who can draw good pictures are also provided with means to bring images in the free form.

How is Whale exclusive?

Earlier this year, meme communities were rattled by the ratification of Article 13 of the EU. What Article 13 did was to protect intellectual property the people have to pay to share or possess any image, video, or music that is copyrighted. Memes are all parodies of copyrighted materials. But later, the EU also proposed that all parodies will be exempted. But what about the memes that are not parodies but exact replicas of the content? Whale’s new feature of having templates means that every image that the app will host will be copyright free giving the meme community a broader scope.

The significance of the new idea to launch a new app with photo editing features are believed to be in the market competition among apps like Facebook in today’s time. Recently social media giants like Facebook are taking a serious hit after the launch of apps like TikTok and most notably snapchat. To see it from a broader perspective, the social media arena is today filled with LMK and Yolo, which are snapchat like apps with various video apps like Marco polo and house party. 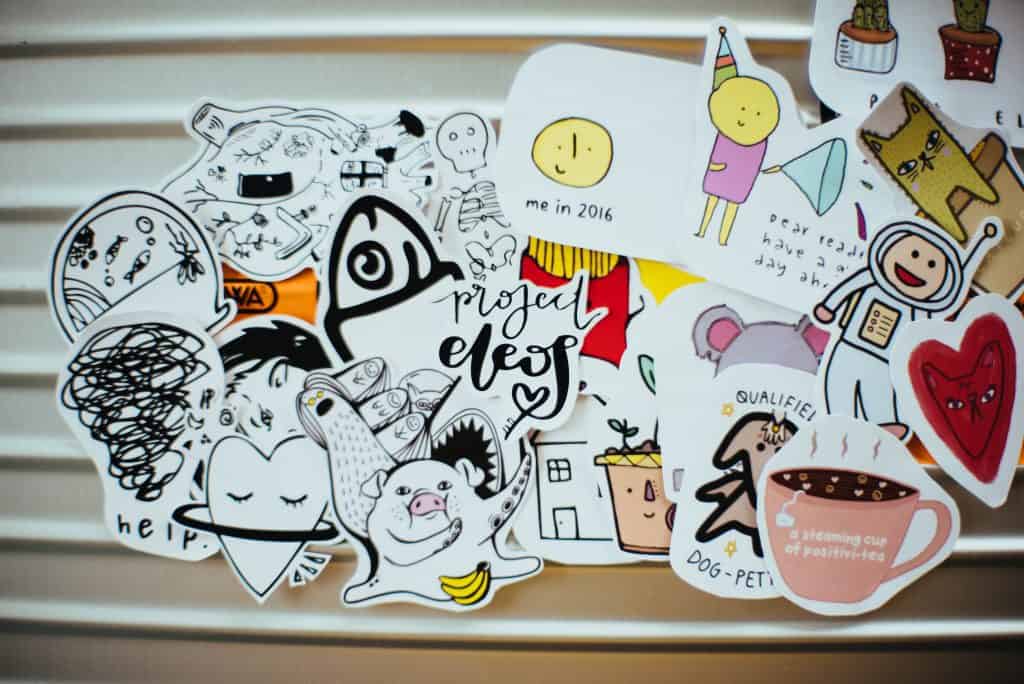 The concept of a meme making-app is not new to Indians, as we already have our much-beloved MemeChat. MemeChat is a meme making-app that gives you money for making memes, depending on the popularity of it, of course. With Celebrities like Radhika Apte promoting for the app, it will be interesting to see how much competition Facebook’s Whale brings to the market.

Many people are complaining about the thought that it would be very counterproductive to waste time on an app that can just be used to make memes. However, people are confident that it will help them relax a bit, and it may be fun to play a little bit with the app for some time. However, depending on how many memes it has on its library is will determine the usefulness of this app. Despite being contacted by many sources, Facebook has denied commenting on the individual NPE team apps. Still, it’ll be exciting to see how much market this app be able to capture after being launched on a broader basis. Facebook is expected to make an announcement soon. All eyes on Facebook now, people are hoping that Facebook will not disappoint.

Running A Successful Restaurant In Your Community

Ada Smith - 16 November, 2020
Food is one of the basic essential things of life, which many people do not joke with as it gives strength and helps develop...