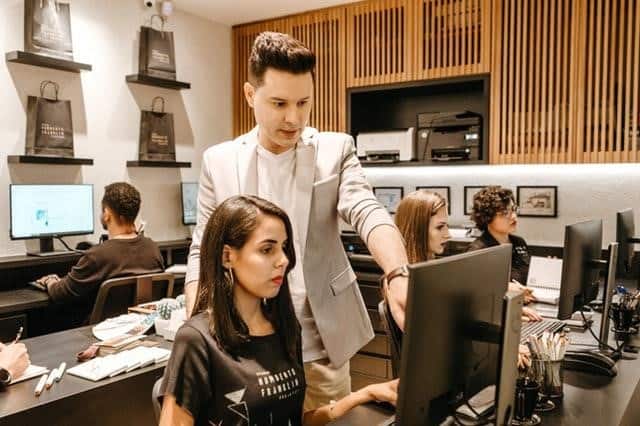 Frustration. Misunderstanding. That’s what the relationship between an SEO developer and developer can be summed up. But why?

Let’s look at the perspective from an SEO professional – according to them, they find it hard to communicate the importance and the value of the search-related activities, and making them a priority in the development can be quite tiring.

And what about the point of view of the developer?

For them, SEO can be a hurdle in their way – or, in another way, an annoyance, that stops them from delivering their work on time.

And that is something to be concerned about – today, the web technologies are becoming more advanced by the day, and which means, the SEO is also becoming technically sophisticated. Thus, it’s of utmost importance that SEO professionals should learn to work harmoniously with the development team.

Today, SEO is based on the initiatives on how to best meet the searchers’ user intent while providing high-quality content, but even then, the developers will find it hard to trust the SEO professionals.

The days of bulk buying of links and stuffing of keywords have long passed by, but gaining the trust of developers can be difficult because of what developers had previously seen and experienced.

In the words of JP Sherman, who’s a manager of Search and Findability, at Red Hat, gaining the trust of the developers is harder than it seems, if they had been hurt previously by bad SEO experiences. According to him, the SEO professionals shouldn’t make demands to the developers on what needs to be changed and updated from an SEO’s point of view, rather they should talk it with the developers. Let both the groups share and establish their common goals, and put a plan in action, that they both can achieve while overcoming the common frustrations that a website can face.

Involving the developers with SEO 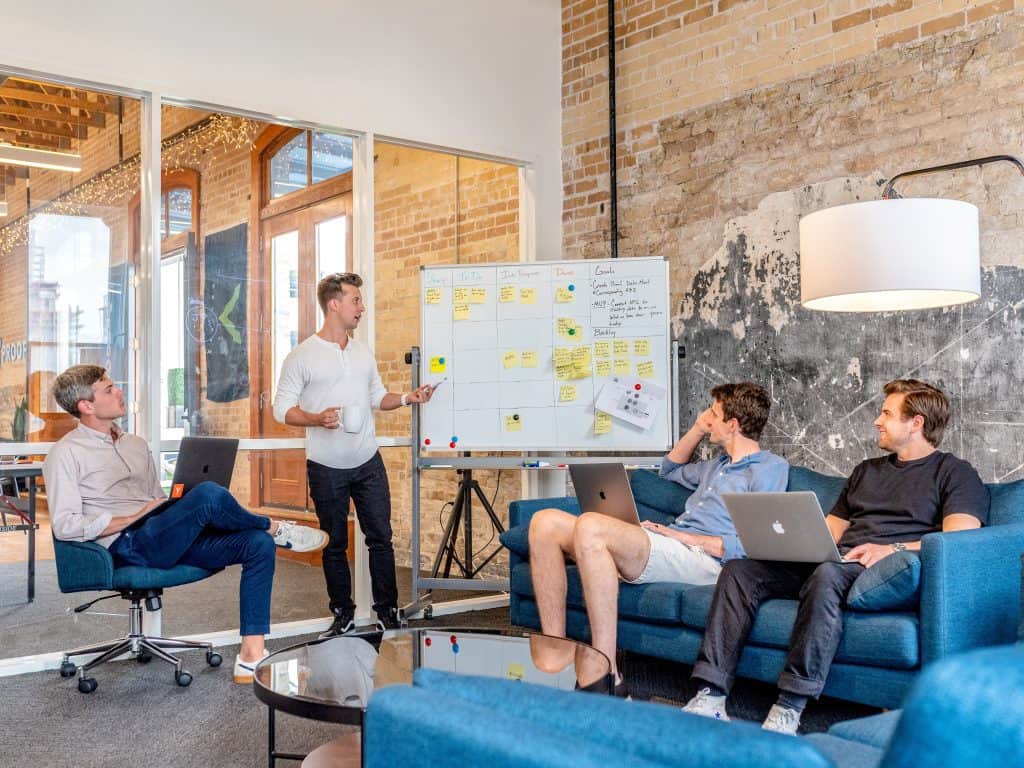 One of the best ways to let developers get engaged and involved in the SEO activities is to host a hackathon.

According to the Head of Search at Delete, Polly Pospelova, organizing a hackathon is one of the best ways to involve the developers and letting them get interested in the SEO practices, just like she had done for their website.

The main goal was to get a perfect score in Lighthouse, which the developers did get, and the good news is that this shared objective laid the foundation for the speed optimization work that P. Pospelova was able to present to many of their agency’s clients.

Engaging yourselves with the developers of the client’s agency

From the point of view of an agency, it’s simply not enough to get a list of SEO recommendations and send it to the developers of the client’s agency. Clear instructions will need to be provided along with the SEO recommendations, or else, there’s a good chance of them getting lost among other things.

In the words of A. Hellemans, who’s a consultant at OnlineMarketThink, SEO professionals should make an effort to embed themselves with the developers of the client’s agency for a long term relationship. They should talk it out with the developers and try to understand them, their challenges and priorities, how they work, and so.

Knowing what to send at the right time

For a fruitful long term relationship with the developers, for SEO professionals, it is quite important to note that they shouldn’t overwhelm the developers with too many considerations at once.

According to the Technical SEO Manager at Zoopla, A. AbuAli, it is beneficial for both SEO professionals and the developers to focus on a few priorities at one time, before moving on to the next one. Doing this will help to maximize the impact of SEO, plus the developers won’t also be overwhelmed with too many tasks at once.

Understanding and emphasizing with the developers

Want to work effectively with the developers as an SEO professional?

Consider understanding and emphasizing with the developers for the technical challenges and frustrations that they face – at least that’s what an E-Commerce consultant L. Carthy says.

According to him, it’s essential to have regular meetings with the developers to emphasize the problems that they face – and doing this will lead to a robust and fruitful long term relationship. 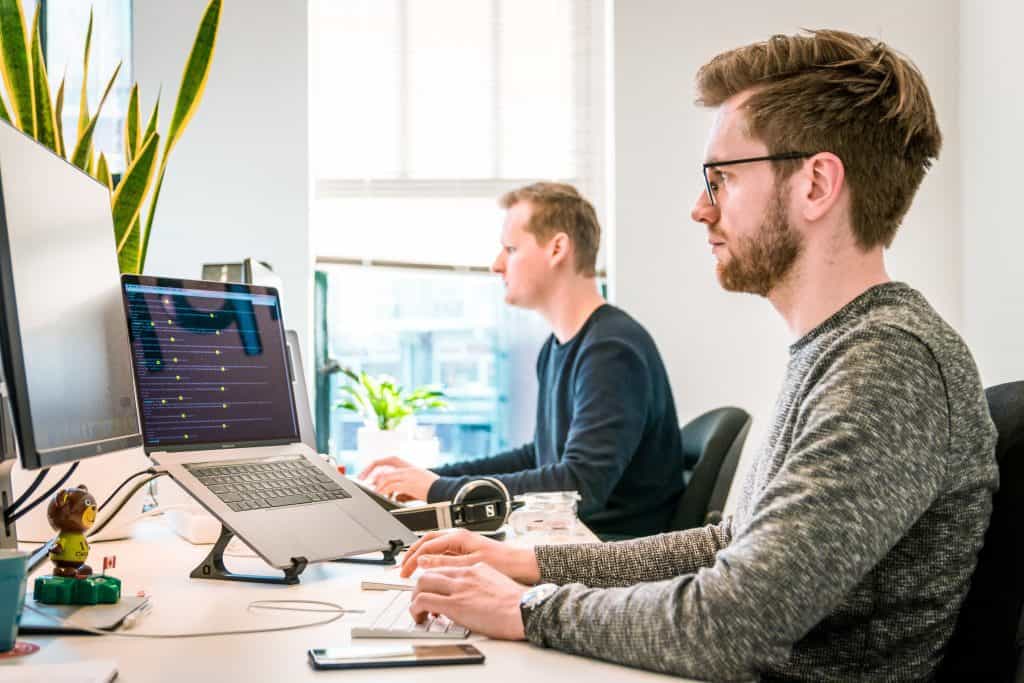 If, as SEO professionals, you learn to speak the language and know the challenges of the developers, then you can rest assured that half of your work is done.

According to AbuAli, it’s very important for SEO professionals to have technical skills and hone them – this will help in analyzing large datasets as SEO professionals, plus, it will also empower you to have more productive conversations with the developers.

Establishing yourself as an authority

If, as SEO professionals, you want to build trust with the developers, then, in the words of Sherman, you need to host regular presentations or in-person meetings, if possible. Encourage interest and engagement amongst the developers by promoting education on ongoing SEO practices that otherwise won’t keep up with recent SEO developments.

This, on the other hand, will tout you as an expert in your field, thus helping in building a trusty long term relationship with the developers. 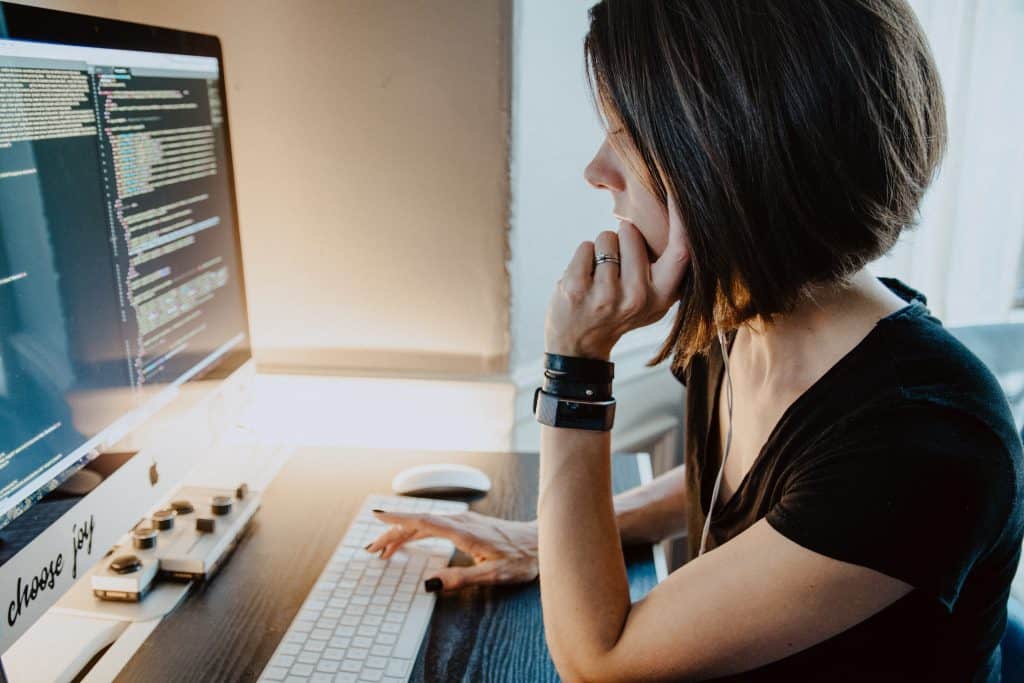 From the point of view of SEO professionals, if they get involved in a project late, then it is a sure sign that they will have to engage in a war with the developers for the last-minute changes that will impact the performance of a website.

In the words of C. Green, who’s the Head of Marketing Innovation at FootPrint Digital, it is for this reason that the SEO professionals should get involved in the project very early, and that means right from the start.

According to him, the SEO professionals are not exactly the favorite people of many on projects. But this can be avoided if they get involved very early in the project and sharing in common goals with the developers and putting a plan in action, on how to best proceed for the success of the project, while also maintaining a great relationship between the two.

A Guide To The SEO World For Beginners

SEO Trends of 2019 That You Must Know

Ada Smith -
Can you remember the last time you appreciated the content of TV because it was better than the web? For most people, the answer...

Ada Smith -
Today, digital economics has taken over the typical way we transact, as many people now embrace technological advancement in money. The future of cash...

Ada Smith -
The power of effective digital marketing cannot be ignored in this technically advancing globe. An expertly executed marketing and advertising campaign are capable enough...