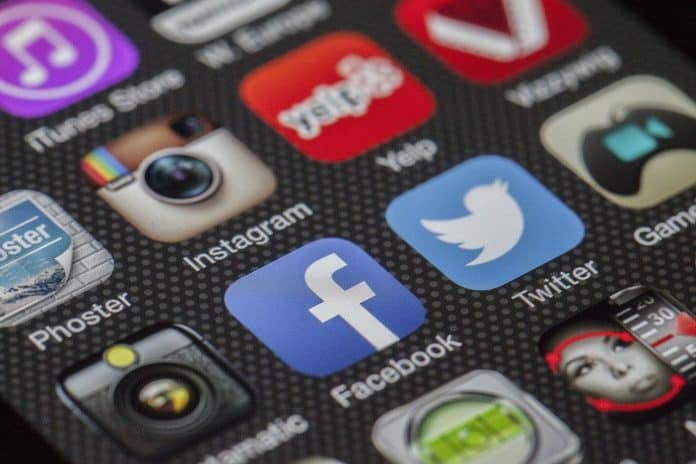 Thanks to technology, millions of individuals now have their circles widened and expanded, which has also fostered a great unity. Indeed, there have been several business connections, networking, picking up new friends, and also having new acquaintances.

People in the world have new friends and coworkers and online followers, fans, and trollers through a powerful tool called Social Media.

Relationships built over the digital channels help millions of individuals access some new forms of conversation, interactions that could not be accessed through their immediate environment. Besides, the experiences that are cross shared through these digital channels, referred to as social media, are fortified with different cultures and beliefs. Some social psychological experts have contented that relatedness is only a basic psychological need of anybody based on their understanding of any individual. To help meet the primary psychological demand that is expected of everybody, the technological platforms created have been able to bridge the gap and create new exciting, and enhanced ways to develop on social media. The effect of technology in making social media networks more transparent has also created an exciting potential for users.

There are at least four factors that must be fully optimized by these technological-based social networks to achieve the potential of offline face to face interaction. The factors depend on flows, relationship interactions, and proximities, while understanding these factors is crucial to the value of social tools. Also, these factors play different essential roles in both online and offline communication or interactions. Indeed, social media platforms have been developed to help connecting people with similar interests and also serve as communication tools for people in different parts of the world. The factors responsible for smooth communication and uniting people of similar interests together are highlighted below; 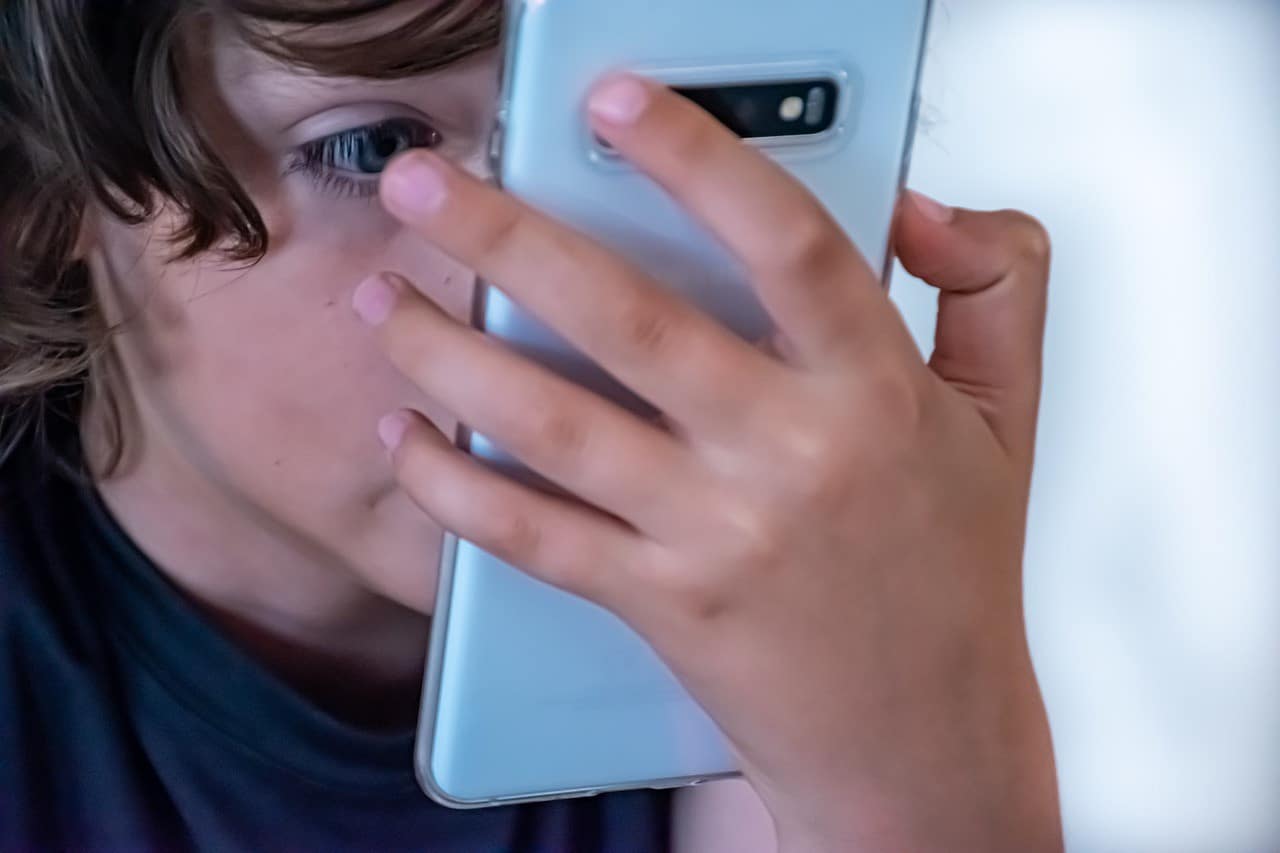 It means the high possibility of people located close to each other helps foster communication. Indeed, when people are closer to each other offline, there is the potential for increased connection. Obviously, people close to each other physically would have a high chance of talking to themselves and making connections in the long run. Regarding online proximity, it could be defined as a common shared ground for people, which would help foster a relationship. Such common grounds online can be related to a professional group, shared interests of any form while it will boost participation in the group. One of the ways proximities are explored and used in building connections is the method adopted by the KLM air that allows passengers to book a ticket on their flight to choose who they would love to sit next to. Besides, another technological tool that helps support the proximity feature in the online space is the use of a global positioning system (GPS) on mobile phones to track users of the same social media platforms such as Baddo. The reputable online cab-hailing services Uber also explores the possibilities of GPS to help pair riders (passengers) and drivers together based on proximity of the two.

Flow is more relating to how information, details, and communication content is transferred from one person to another. Although, some people’s pre-existing flows are based on their offline connections with the other person. However, in the online platform, social media allows you to build relationships and make information flows without any form of pre-existing contact with such users either online or offline. This can be likened to trends and topics discussed among users of twitter social media applications through hashtags, without them having prior relationships or conversation of any form. The flow of information from one person to another helps you find information around a common interest, topics, discussion without necessarily knowing the originator of the new contributors.

More so, this factor also helps users participate in activities that do not necessarily require pre-existing communication before. Such activities could be joining a live-streamed concert, sporting events, news stories, or online forum participation, as seen in the Zoom application. New video feeds as Periscope has also helped the online social media platform grow in another dimension of information flow. People can then catch up with details in real-time, which signifies information flow on a whole new level. 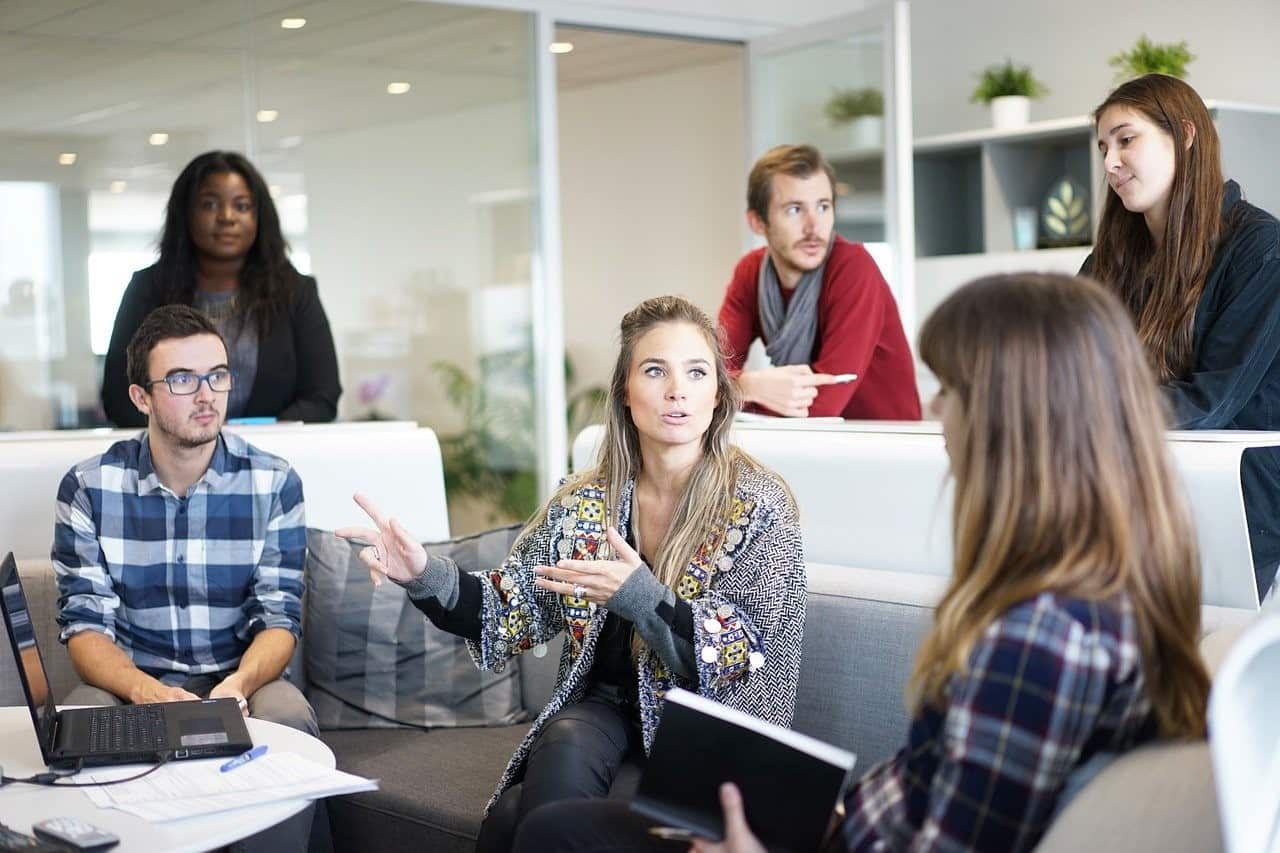 As an individual, you would believe the social media platform has helped you build more constant and formidable relationships in recent times than the regular offline relationship. Perhaps it is the most common rewards gains form the participation in the online platform as a user. You do build a relationship over time in forms of friends, close contacts, connections, followers, fans, and many more. The new way of communication, which is the social media lifestyle, also offers you the benefits of maintaining a larger audience as your friend list. You could continuously explore and reach out to when you needed their help or information from them. To figure out the level of relationship you have with the other person on social media, you must define it as a user based on close contacts, friends, connections, or random followers. 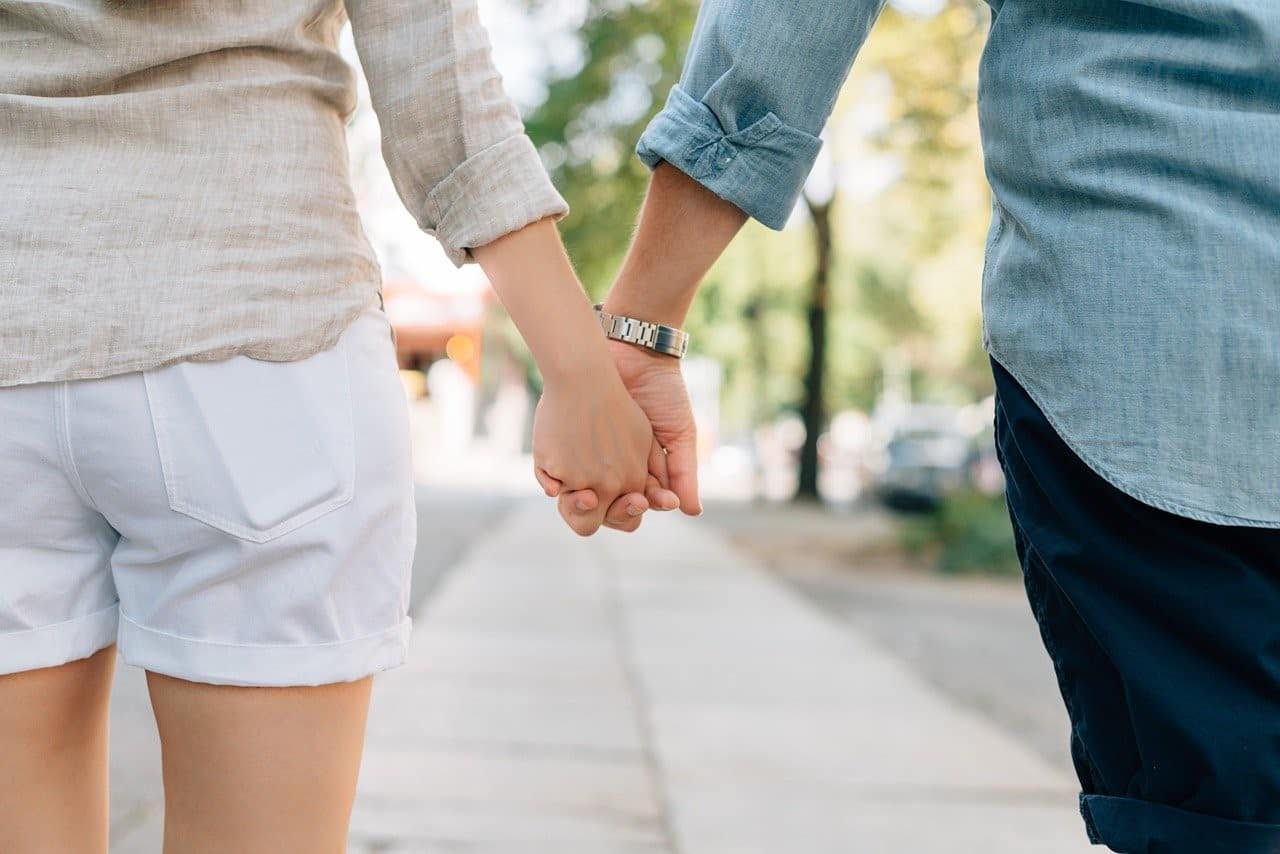 Indeed, social media has helped foster a better connection and improve bridge communication between different users that share common interests all over the world.

Ada Smith -
Business benefit tends to vanish when your organization encounters difficulties in different zones. Proprietors frequently think the reason for budgetary pain in their business...

Ada Smith -
Business rebranding would definitely come at a point in time in your business lifetime, and it is crucial to get it right.  Rebranding can...