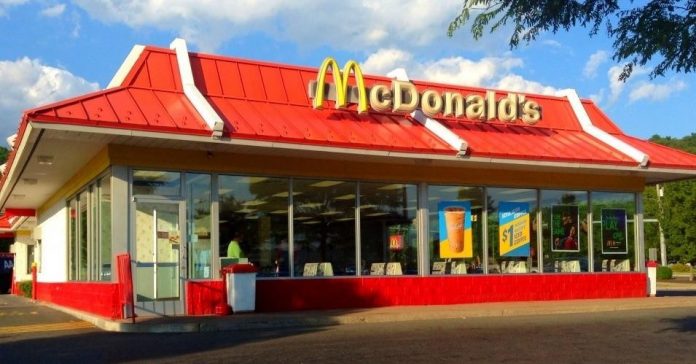 McDonald’s is investing more time in developing new marketing strategies for its advertisements, which will be more likely to resonate with its target audience. If you come across a 4-hour advertisement of a breakfast-sandwich being prepared, you’ll definitely say, “Time has changed,” and that was the reaction of many Canadians last week.

Earlier this week, McDonald’s surprised everyone including themselves, by posting a never-ending video on YouTube which showcased repetitive shots of vegetables being cut, sliced & bacon being fried – all this, for the sole purpose

of attracting attention towards their new Canadian McWrap, “The Zesty BLT More-Ning McWrap” and you won’t forget this name, ever. 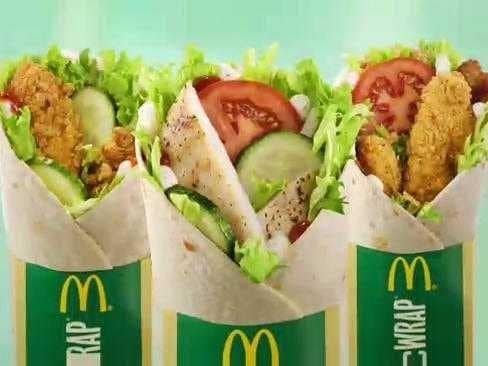 The Four-hour long advertisement video compels you to stop watching it, but at the same time, it makes you “talk about it,” and that’s the master-plan behind the advertisement.

The world’s largest toy distributor company doesn’t expect you to stay engaged during the whole video, but it does hope that you’ll ask your peeps, “Did you see the new McWrap movie?”

With the attention span of today’s society being reduced to almost 2 seconds, McDonald’s says it’s investing more time in developing new marketing strategies for its advertisements, which will be more likely to resonate with millennials, their target audience.

While being interviewed, the senior advertising manager at McDonald’s, Melanie Courtois, said, “What we want to do with the video is play with it on social (media).” She added that the 4-hour long video advertisement features “a few fun facts throughout,” which can be identified by the consumers via Social Media contests for getting gift certificates in return as a prize. 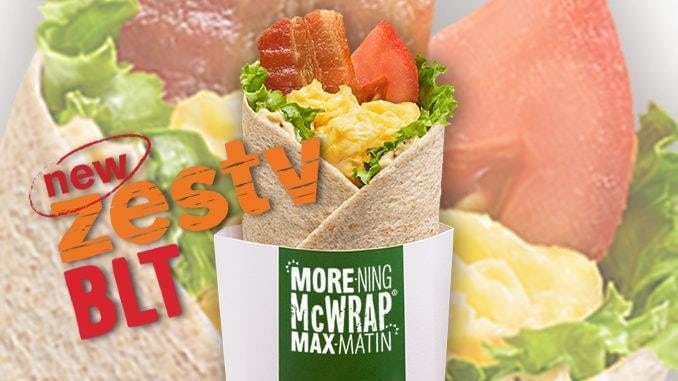 “The McWrap Movie,” as the Canadians call it, has impacted many consumers and is a current example of how marketing has changed in today’s environment and why marketing professionals need to be adaptive.

If you don’t think they need to, then ask Liz Dunn, the chief of Brand Strategy at Talmage Advisors, who says that in today’s marketing environment, many retailers, brands & restaurants are going through a tough-phase simply because they’re not thinking dynamically.

It’s crucial for organizations to try & implement new strategies in this information age if they’re aiming for long-term survival. It’s more of a necessity than a choice in today’s world.

“Unboxing – The latest digital marketing strategy” as George Minakakis, chief executive at Inception Retail Group Inc, calls it, he said that, “It’s about building the anticipation of something.” He added, “So it’s building towards the anticipation of having that great piece of food, or If you’re unboxing something from Apple and you can’t wait to get your hands on your iPhone.”

“It’s an interesting approach. They’re kind of telling the social media followers and the world, “Hey, look at what we did,” Minakakis says.

The Four-hour McWrap video has impacted many marketers around the world and they can definitely conclude that marketing is not the same anymore.

Which of the Following Phrases Best Describes Process Focus?

The Primary Gain from International Trade Is

Tips For Choosing The Right Items Through Online Shopping

Your Key to Success: Self-Employment

Ada Smith - 13 January, 2020
McDonald’s is investing more time in developing new marketing strategies for its advertisements, which will be more likely to resonate with its target audience....

Ada Smith - 20 July, 2020
Lighting is the most crucial aspect of making professional YouTube videos. However,you don’t need a Hollywood budget to get the perfect light; instead, you...