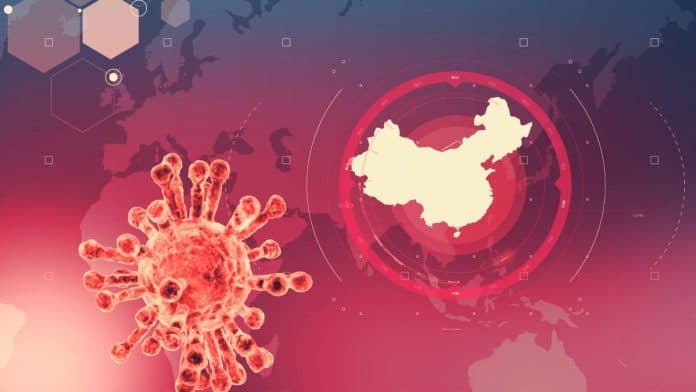 In the year 2003, the SARS virus caused the world’s output dragged down by $50 billion. China’s economy, which was 4% of the world GDP in 2003, now shares 17% of GDP globally and the second-largest economy of the world after the US. Today, China is a vital component of the global economy.

It has grown into the world’s economic hub, churning out a vast range of products from toys to iPhones for the multinational firms and producing an ever-increasing demand for commodities like oil and copper for its big market. Apart from the above many countries’ tourism industry is also heavily dependent on China.

The above statistics are enough to understand that, in case of any turbulence to the Chinese economy, the Global economy will not remain unaffected.

The Coronavirus is far more dangerous than SARS and has already killed more than 900 people and infected over 40,000 across 25 countries. In contrast, in 2003, SARS had sickened around 8000 people and killed 774 before it was contained. The experts have estimated that the Coronavirus outbreak may cost the global economy up to $360 billion.

The impact of Coronavirus is already showing up in China. The stock market is at a decline, production suspended, towns locked down, and many flights to and from China already canceled. Most of the factories in China are not expected to open very soon, as millions of people are locked down in major cities. 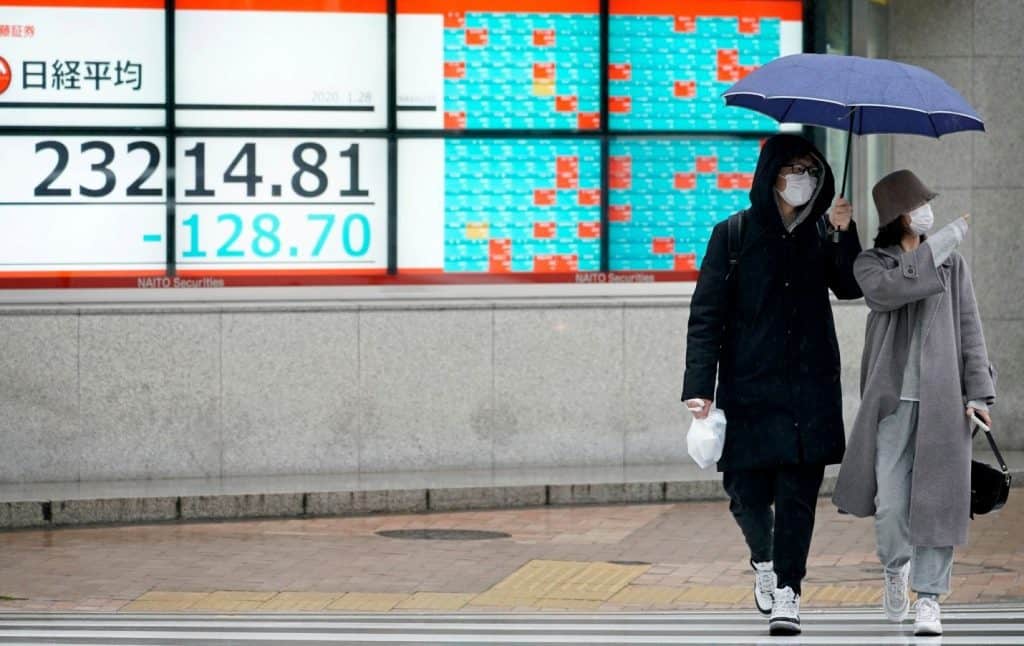 The medium and small industries in China are most adversely affected, as most of these businesses run on very low finance and the support of big companies. Due to the shutting down of big companies, these small dependent companies are running out of funds and are at risk of a complete shut down. Closed-off ports and delayed shipments from China are not only affecting Chinese workers and companies but also their trading partners overseas who depend on supplies to keep business running. In 2019 annual GDP of China remain 6.1, lowest since 1990. Now due to the impact of Coronavirus, it is assumed to go further down at 5%.

Impact on the Global Economy

China shares 17% of the world GDP with a GDP of $13.6tn and annual growth of 6-7%. Apart from being a vast market for the global business, with low cost and skilled labor force, political will power, technology support, China has also become the central cog of a diverse range of global production chains and thus the global economy. 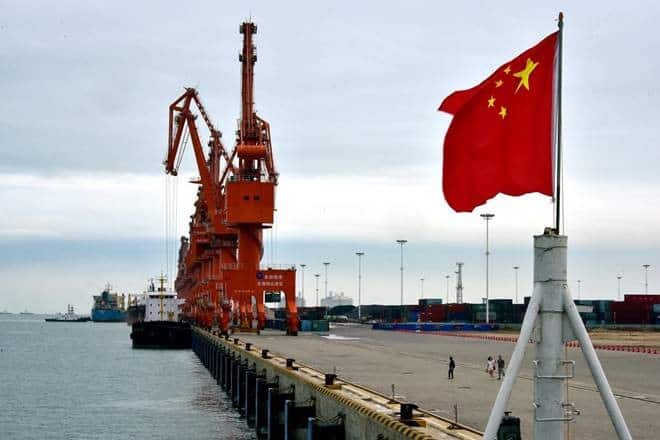 The experts have suggested that, if China declines its demand by only 1% due to the coronavirus outbreak, the South Asian countries will lose around $3 billion worth of goods exports and $1 billion of tourism receipts. The African countries will face a $3 billion cut on its mineral fuel export revenues if the Chinese demand for crude oil declines up to 5%. It is believed that the coronavirus outbreak will decline the global GDP by .3%, which is something to be worried about, as the global economy is already at a slump.

The global economy has not yet fully recovered from the financial crisis of 2008. All the big powers are still struggling to fight the slow growth since then. Central banks of all the major economies, including the European, US & UK central banks, are struggling to raise the interest rates for long. But if this outbreak continues to spread they will be in a danger of further cutting down interest rates. Central banks of neighboring Malaysia, Thailand, Philipines have already cut their interest rates in recent weeks. At the same time, with soaring debt levels, possibilities for any sustainable fiscal impetus, in case the world economy goes into another tailspin, seems to be very low.

Under these circumstances, it is implausible that the multinational institutions which have huge dependencies in global economic affairs will sustain the blow.

Countries to be Mostly affected

The economic impact of Coronavirus will be felt by all those countries which have closer links with China either through trade, investment, or movement of people. Most of the South Asian countries, such as Cambodia, Laos, Myanmar, Philippines, and Viet Nam, including other neighboring countries such as Mongolia, will be most exposed. The risk of the spread of the Coronavirus in these countries is most high, which itself poses a danger of an economic breakdown in these already impoverished countries. Most of these countries are heavily dependent on China for their export. Most of the South Asian countries’ main chunk of foreign exchange comes from Chinese tourists. Travel and tourism industries in these countries are expected to reel from this outbreak heavily. Flights and hotel bookings have already started to be canceled in China and across the South Asian region. 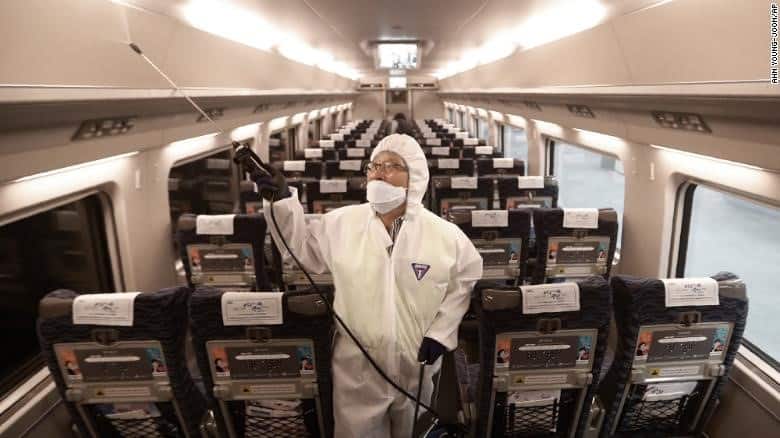 African countries such as Ethiopia, Angola, Congo, Sierra Leone, Zambia, etc. which exports most of its products to China will be highly exposed. Countries with limited resources and weak health care systems such as Ethiopia would be most vulnerable if the outbreak reaches these countries. As apart from their week economy, they are also less resilient against such infestation.

The impact of this outbreak will also affect the economy of Japan. Japan exports most of its industrial machines, vehicles, and consumer goods to China. In turn, China exports industrial parts for the Japanese factories. Let apart the danger of spreading Coronavirus, a decline in tourists from China to Japan will profoundly impact Japan’s economy. 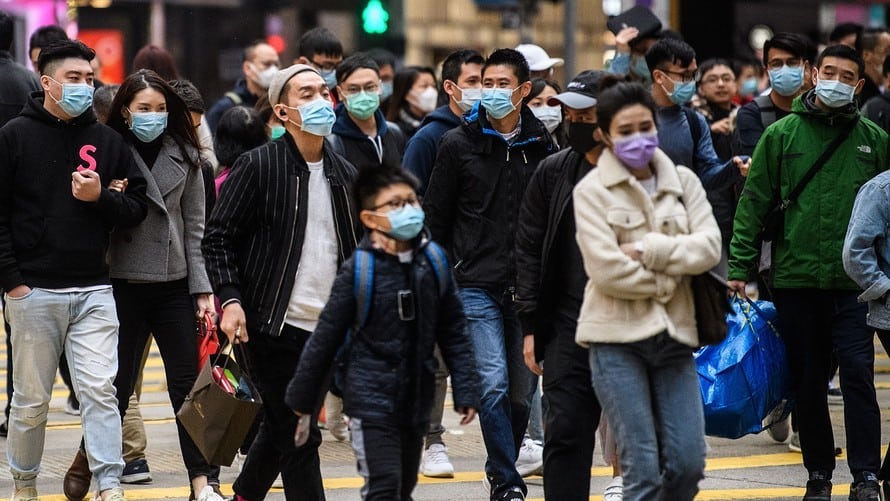 Though the US, UK, and other European countries may not be directly affected, due to the fall in prices of crude oil and copper as well as a slow down in the global economy, these economies may also be slightly impacted. US-based multinational companies may find themselves exposed due to the unavailability of components for their manufacturing sector.

Similarly, Australia, which is a favorite destination for Chinese students for higher education, may feel the impact. As educational sessions are likely to start very soon, and it is expected that due to this outbreak, this year’s number of Chinese student enrollment will be meager.

What steps are being taken?

The Chinese government is taking all the required steps to counter the economic fallout from the Coronavirus. China’s Peoples bank has already cut interest rates and taken steps to increase liquidity in the market. Taxes are being relaxed, and subsidies announced to attract consumers to the markets. The Chinese government is expected to announce additional steps in the coming days.

Ada Smith - 13 January, 2020
Building a startup resembles building a plane as it's tumbling from the sky. You have constrained time and assets, and every day feels like...