The brand image that the United Kingdom possesses, is currently in one of its worst moments in the consolidated markets of Europe and America, due to the process of leaving the European Union although maintaining its innovation, prestige, and quality in emerging markets.

How Does Brexit Affect Companies?

According to Brand Finance, this year Japan ranked fourth as the country with the most important brand image, thus surpassing the United Kingdom. This British descent is due to the unknown Brexit course.

Despite this, Brand Finance has also revealed in its report that in the last year, the 150 British companies of the most important brands have been able to face increases of up to 10%, with values of up to 430,000 million euros. On the other hand, the most important international companies located in the United Kingdom, still have faith that they will be able to resist these problems, especially, those that are in markets outside Europe and that have a great presence.

Brand Finance has also emphasized that the value of the national brand has not yet been established because they have not yet made a decision on Brexit. The future perspective of the United Kingdom will be reflected in the coming months. 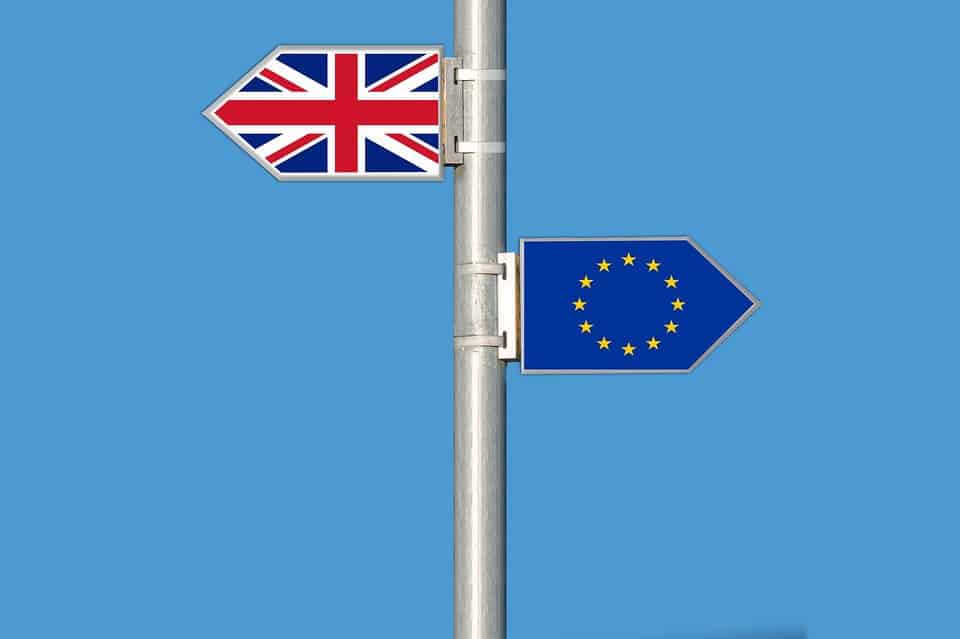 UK retail companies who face an economic crisis, try to survive outside the country in order to not to lose their reputation.

As an example, we can see how the British travel agency Thomas Cook was affected and after more than 170 years in activity, the company went bankrupt leaving around 22,000 people unemployed in September. Due to this, the Chinese investment company, Fosun, has decided to buy the British travel agency for more than 12 million euros, which is why it is currently operating under the name of its former founder.

According to a survey carried out by Barclays bank, it was possible to determine how consumers in countries like India and China are willing to pay a higher price for imported products from the United Kingdom because they consider them much better. These opinions change in France, Ireland, and Germany.

The analysis of this survey concludes that how consumers in Asian countries, including those in the Middle East, prefer British products over those of their own country even if prices are higher. On the other hand, the French, Germans, and Americans, do not think the same way and would only choose a British product if they get discounts.

Despite this difference in preferences, as far as food from the United Kingdom is concerned, they are well valued by all the countries mentioned.

Since 216, when Brexit emerged victoriously, the British government has taken advantage of this bad situation for many companies and thus, influences new markets defending their strategies with the renowned slogan “Global Britain.”

In order for London to be more flexible in negotiating free trade regulatory agreements with foreign countries, Boris Johnson, the current British Prime Minister supports and fully agrees with the separation of the European Union.

According to the rankings of Brand Finance on the British brands that have more value, we can find Shell, with a revaluation of 10% and BP of 19%, two oil companies with offices abroad, and on the other hand the bank originating from Hong Kong, HSBC that has revalued 14% and Barclays who this year has suffered a fall of 11%.

However, in 2019, the consultant EY has registered an excellent advance compared to last year, being able to obtain a growth in the value of its brand of 40%. On the other hand, for other companies, this year has not been very beneficial. This is the case of Land Rover and BT Telco, who according to this ranking, place them on the last scale for their poor results since they have lost 21% and 26% of their values.

An initiative has been launched by the corporate branch of Barclays that consists of being able to transmit security to resident customers and to those who consume British products that are in foreign countries, through the printing of the national flag of the United Kingdom on products of National companies

According to the report of this corporate branch that it has presented, its idea focuses on the importance of the packages because, depending on the visual aspect they possess, they may have greater value at the time of purchase if the British flag is in sight of the consumer to promote products in emerging markets.

Which Companies Would Win With the British Exit From the EU? 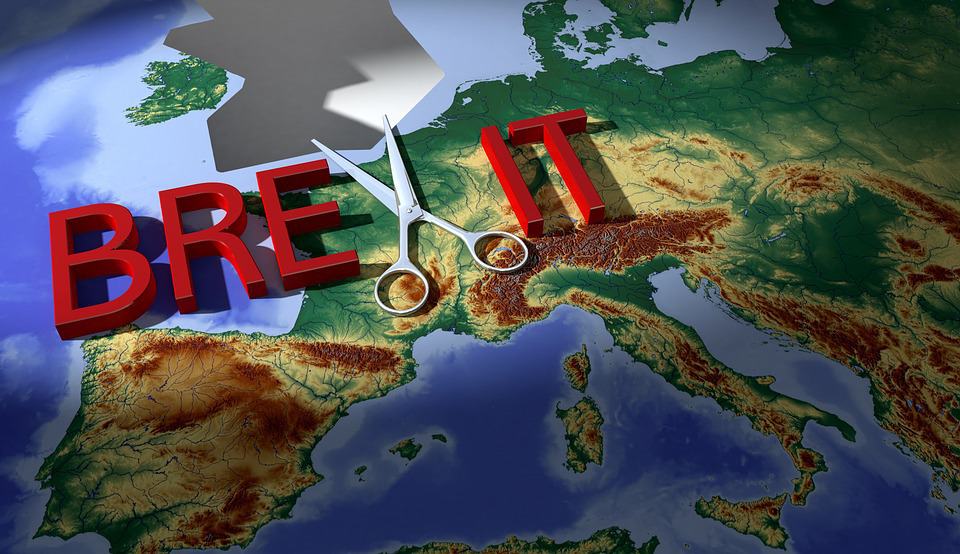 The vast majority of economists agree that an abrupt rupture would have devastating consequences for the UK economy. But there are some firms that could benefit. An example is retailers stores, which are already winning with the latest economic movements. The devaluation of the pound increased the number of foreign tourists and the volume of their expenses.

The big stores are the most benefited. The most important representatives are:

How To Build Essential Entrepreneurial Skills

Ada Smith - 28 May, 2020
If you are passionate about writing, you may decide to start a blog of your own. Starting a blog can be a lot easier...