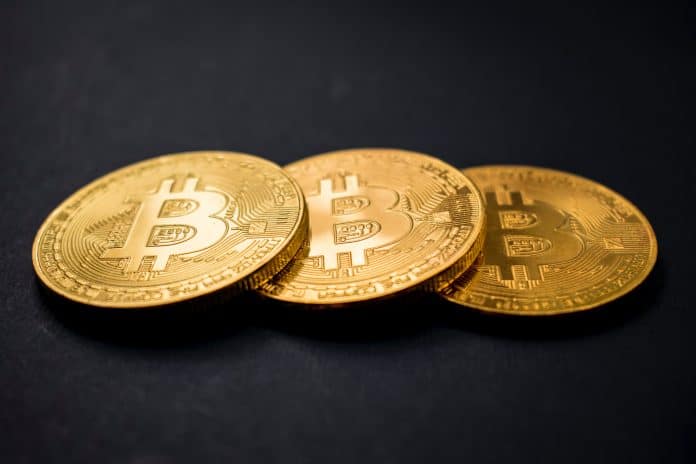 A few weeks ago, Bitcoin grew tremendously in value as it soared above the $10,000 mark. While this was an impressive move in a positive direction – much to the delight of crypto investors – it was only a matter of time before it came crashing once more, and below the $10,000 mark.

In fact, at the time of writing this (6:09 am GMT+1), 1BTC equaled 9,791.75 USD, according to Coin Market Cap. In the future, the coin and other altcoins could enjoy a spike in value or even stoop further. But then, how does this affect you as a business owner, consultant, or contractor?

You Could Lose Money If You Are Not Calculative

Here’s a practical example. Let’s say a digital marketing agency owner (Mr. Ed) sealed a digital marketing deal for Mrs. Anna, who needed Facebook and Instagram ads run for her Shopify fashion store. Now they both agreed on $10,000 for a one-month ad campaign, and this money would cover expenditure on copies, ad videos, graphics, Facebook and Instagram ad charges, and of course, Mr. Ed’s profits.

Now Mrs. Anna pays the agreed $10,000 upfront via Bitcoins into Mr. Ed’s cryptocurrency wallet. Mr. Ed had estimated and was expecting profits of $1,000 from the deal. Then he woke up one morning, just one week into the contract and realized that Bitcoin had lost 10% of its value. This is a no brainer. He will not make the profit he expected from the contract. However, should Bitcoin (or any altcoin used for this transaction) lose over 10% of its value? Then he starts counting his loses!

Mr. Ed could be anyone: a freelancer software developer, a professional copywriter, the CEO of a PR agency, a real estate broker, a store owner, a construction company owner, and just about any business owner. But then, beyond the possibility of losses, there could be a beautiful twist to all of this. 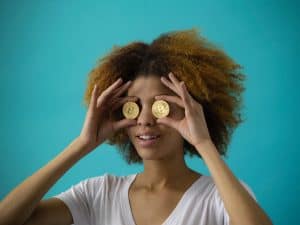 Your Business’ Net Income Could Soar Too

Given the same circumstances as above, Mr. Ed could wake up days into the contract to the pleasant realization that his fortunes have increased if Bitcoin records some growth. It is important to note that this win or lose situation can only be a factor in the event that the funds received for this transaction are left in a Bitcoin wallet. However, if the contractor converts the funds to a more stable traditional currency such as the dollar, pounds, and the likes, he would reduce potential losses to the very minimum. Yet, cryptocurrencies can grow or fall in value in a matter of minutes or even seconds.

What Will Your Business Do?

As more people adopt cryptocurrency, the volume of blockchain-based transactions will

continue to increase. If regions that weren’t crypto-friendly are beginning to jump on the cryptocurrency train – China is launching a huge cryptocurrency – then it is only a matter of time before a client brings business to your door hoping to pay with cryptocurrency.

First, you can choose not receive cryptocurrency payments, and that will be a huge loss to your business, especially if your competitors have embraced Bitcoins and cryptocurrencies. If you do adopt this payment method, it is prudent to convert payments to traditional “hard currency” as fast as possible, literally, as soon as the payment enters your wallet. However, an entrepreneur with an investor’s mindset will typically withdraw half the payment and leave the other half there with the hopes of making profits in the event of a rise in the value of Bitcoin or any altcoin used for the transaction.

Ada Smith - 23 November, 2020
There were times when making money was strict ''offline.'' Currently, many people have resorted to making money online with the internet craze. Making money...

Ada Smith - 13 January, 2020
McDonald’s is investing more time in developing new marketing strategies for its advertisements, which will be more likely to resonate with its target audience....