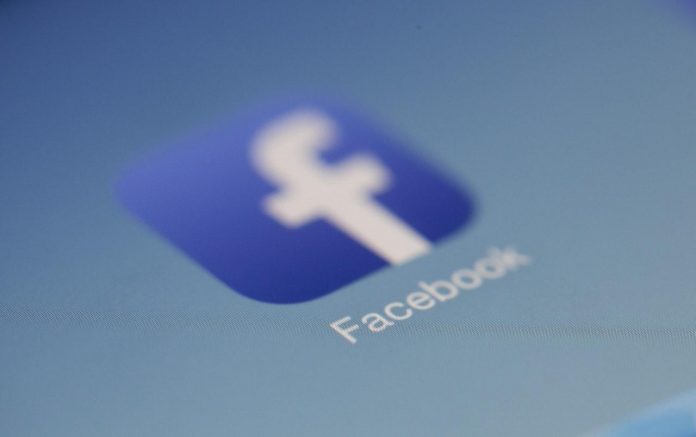 Before you know it, it’s already February – and that means, a set of new updates in store for the Facebook algorithm. The year 2019 was not good for Facebook – their posts were down by 3.2 %, and which meant that many of the posts of the brands on Facebook, they were seen by very fewer consumers, and reports say that it stands at a mere 4.4%, and what worse is that the percentage is even lower for the big brands.

Of course, it doesn’t mean the Facebook algorithm is at fault here, and there are many other factors, the algorithm is the most important one, which means that the marketers who are not up to date with the recent updates and changes in Facebook, they going to have a very hard time getting their posts seen by the audience.

Since the year 2018, Facebook has been making continuous changes to their algorithm, as they have been trying to make the platform useful for the audience by letting them consume meaningful and useful content.

But in 2020 – it’s different. Today, Facebook is trying to make the platform transparent for its users by giving them more control over what they want to see and what they don’t. Only recently, Facebook conducted multiple surveys to gather opinions from the users and based on that. There is now a button, that the users can click if they want to know why a certain post has shown up on their feed.

So, does it spell doom for the brands on Facebook?

According to Larry Reams, one of the top freelance social media managers on TopTal, the brands that are on Facebook, they don’t need to worry – granted, they may not want to turn every Facebook post into an ad. However, still, they have nothing to worry about them. In fact, in his words, there are a few strategies that every brand on Facebook can follow for the new algorithm to make it work in their favor.

Starting conversations that will make people talk with each other 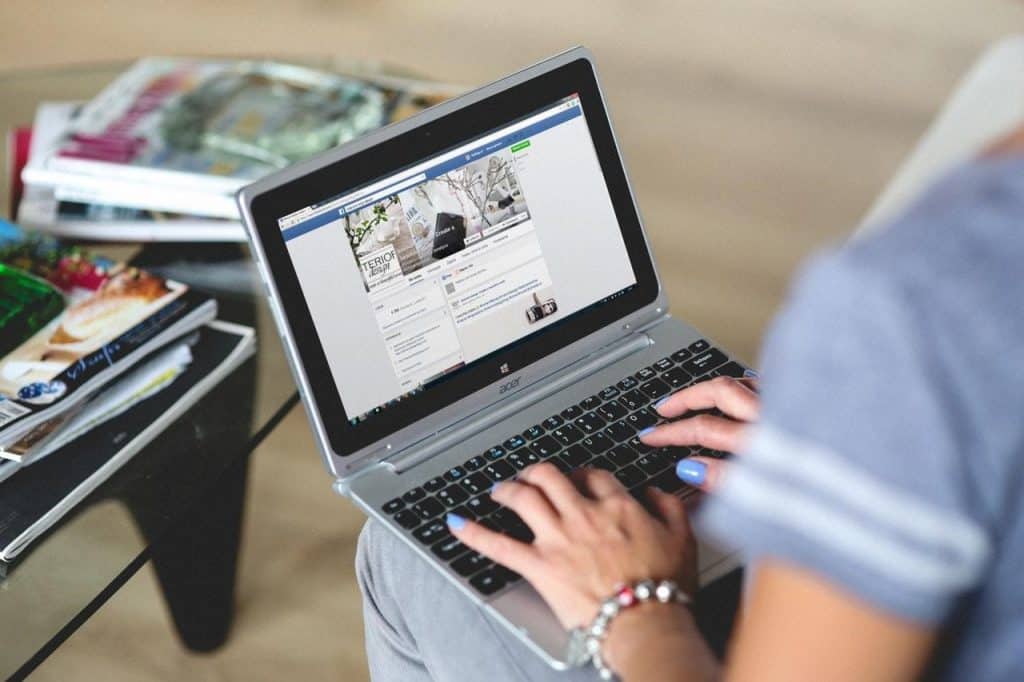 One of the main ranking signals of Facebook’s algorithm is how much a user has engaged with your page or if he had done it at all.

As Reams explains, if you have a brand page on Facebook, and if users engage with that page regularly, then, the Facebook algorithm will recognize and reward the value of that page; and of course, the reverse is also true – if there are very few users or none at all, then the page is going to be ranked lower.

That means you will have to put in a lot of hard work to make Facebook’s algorithm recognize the page.

Reams further explains that to make the page of any brand on Facebook valuable, he advises the brand to be genuine – it’s the best way to earn more engagement while staying away from seeking out controversy to gain an audience for your brand’s page on Facebook.

Posting when the audience is online 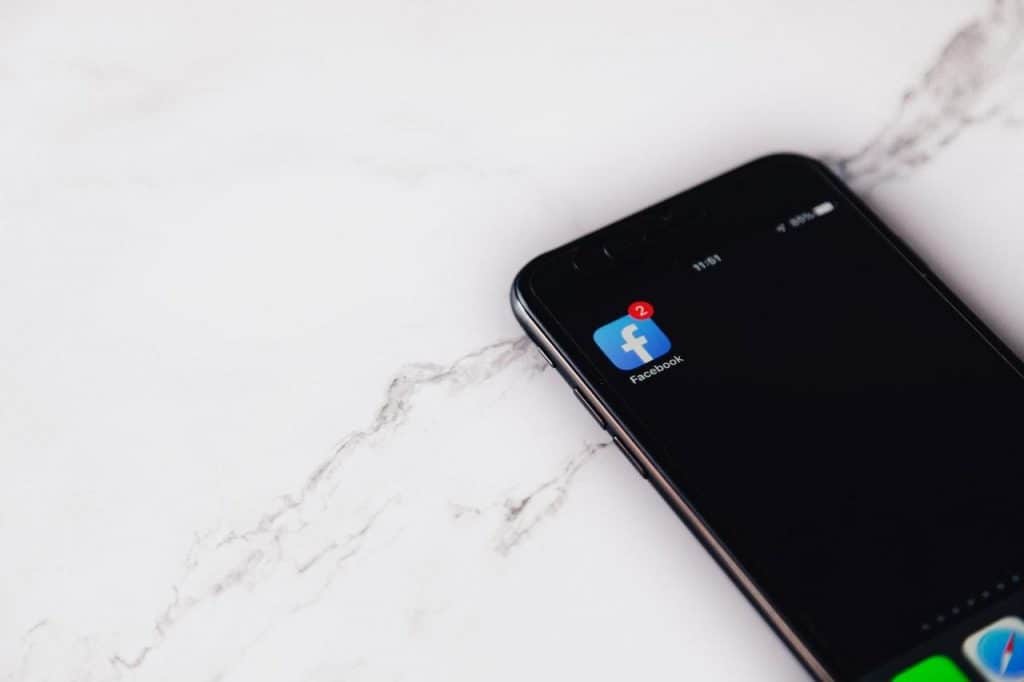 The audience of your brand’s page on Facebook, they are going to be online at a certain time of the day – based on that, Reams recommends posting on Facebook during those times.

The Facebook algorithm shows the newer posts to the audience first – the newer, the better.

According to Reams, the brands can opt for tools such as Hootsuite Analytics or Facebook Page Insights to test out the best time for their audiences. 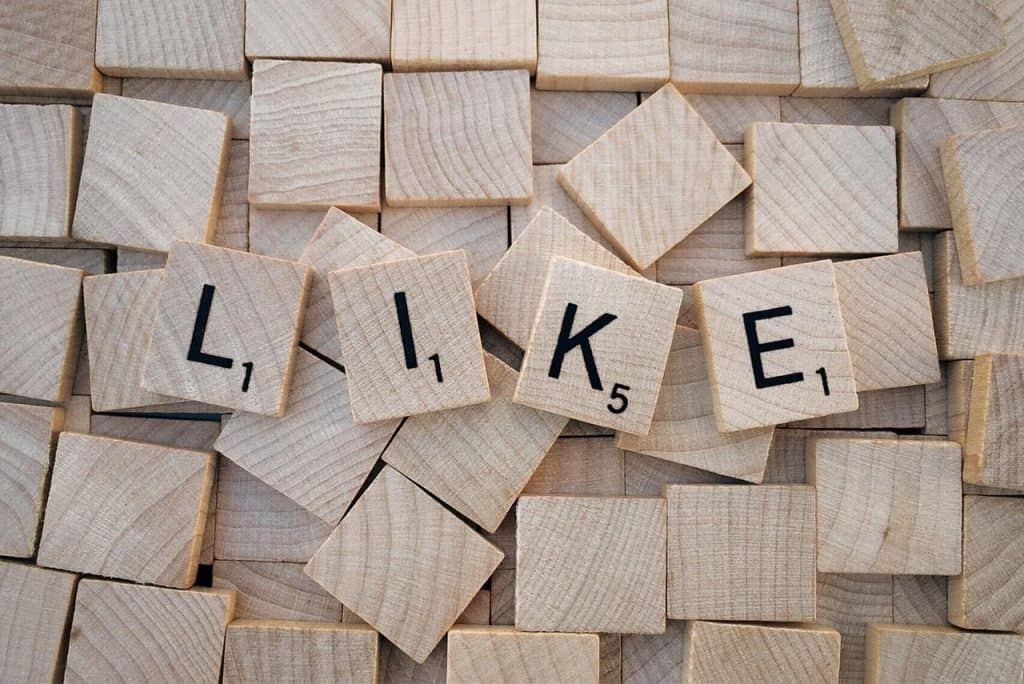 Even though no brands will ever do this, but still Reams advises – just in case – to steer clear of posting controversial content on the brand’s page on Facebook.

Controversial content such as offensive content, misleading information, fake news and videos, link to sites that use stolen content – they are a big no-no, and if posted on any brand’s page, then, the Facebook algorithm will down-rank the page. 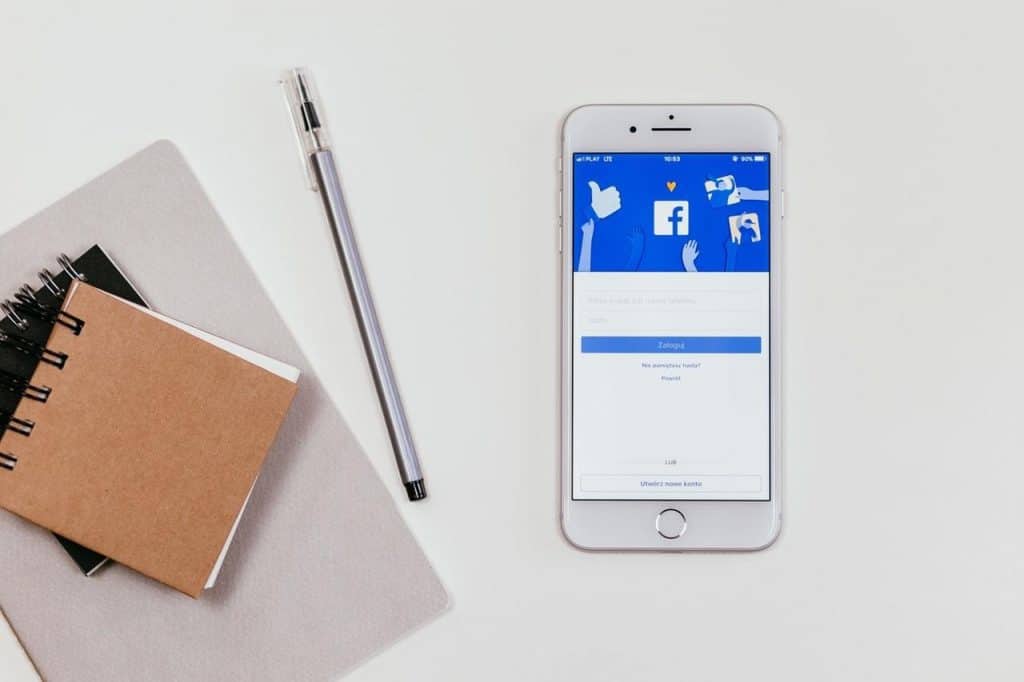 It is for this reason that Reams recommends creating a social media calendar that will help in engaging the audience with high-quality content. 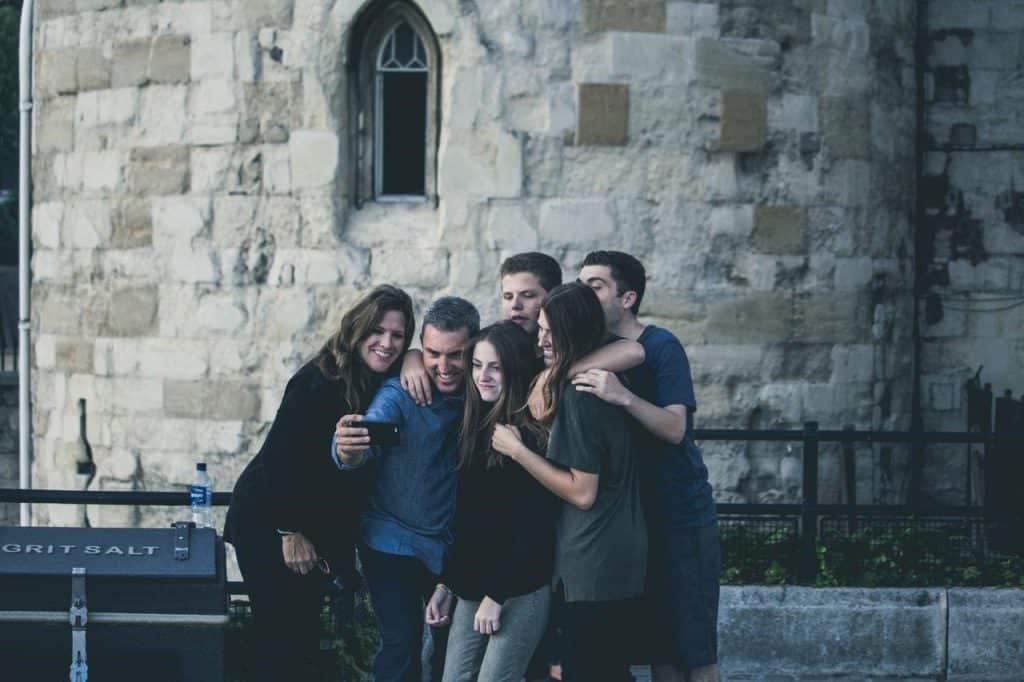 That’s why Reams suggests creating a Facebook group based on your brand page – make it such a group where your brand can foster discussion, educate others, solve problems, any other topics that will entertain and educate your audience. 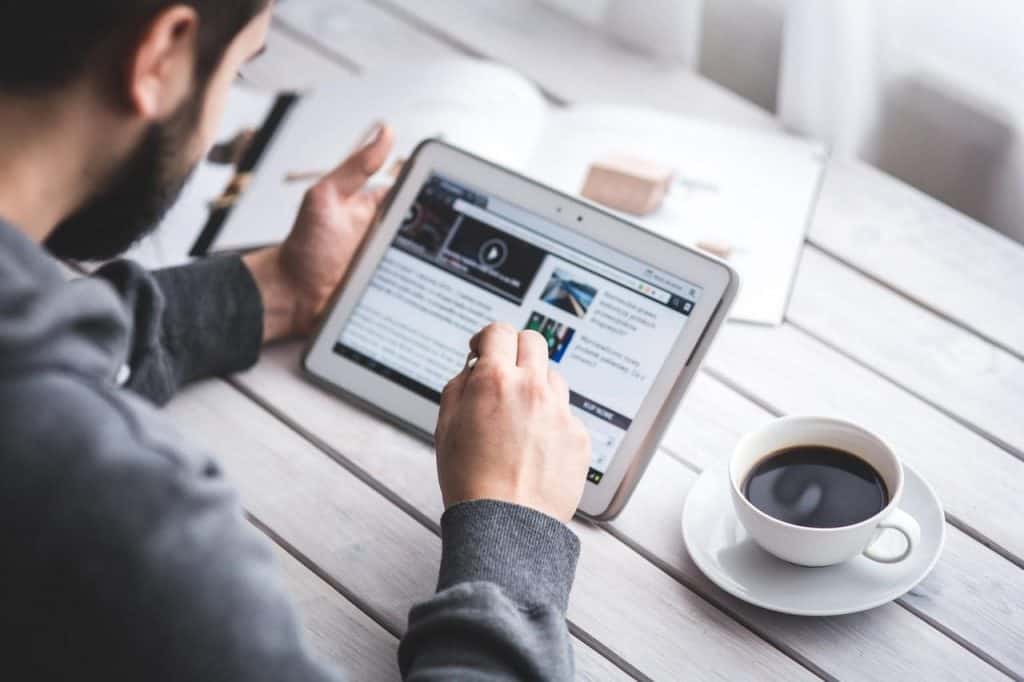 With Facebook striving to be transparent in how your newsfeed ranks and shows content this year, according to Reams, now is the best time for the audience to control the content that they want to see. The audience that you have for your brand on Facebook – let them know that when they like or follow your page, they also have the option to check the “See First” preference for your posts so that the Facebook algorithm knows that your posts are important to them.

Of course, for this tactic to work in your brand’s favor, in the words of Reams, you will need to produce quality content consistently that your audience will be happy to engage with.

Empowering your people to vote for you 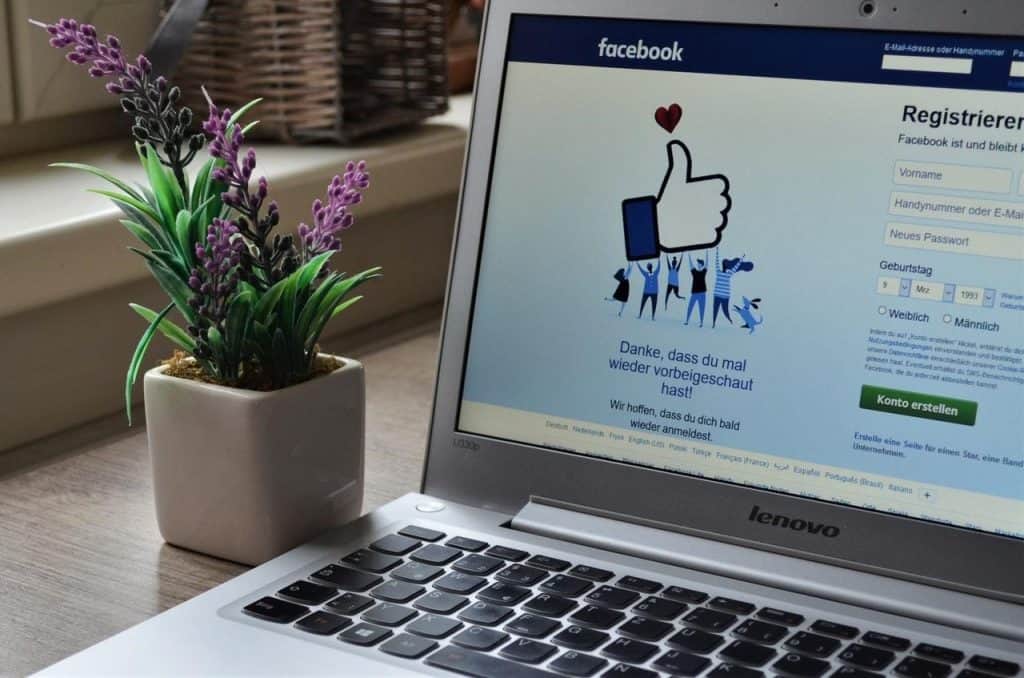 Today, the time of organic reach has declined, leading the savvy marketers to turn to the old and traditional methods, such as the good old word-of-mouth – but at scale.

This is what it is behind the term ‘influencer marketing’, to spread the word about your brand, one of the best ways is by tapping your employees.

The word of an employee is ‘second to none,’ after all, they are ones who know the inside scoop on your brand, and they can share the content with their own followings.

Top Techniques for Affiliate Marketing Into Your Business

Game On! Top Tips to Improve Your Email Marketing

Ada Smith - 23 November, 2020
There were times when making money was strict ''offline.'' Currently, many people have resorted to making money online with the internet craze. Making money...