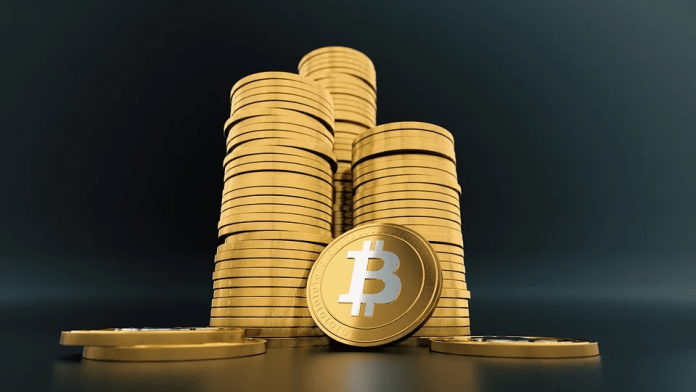 The likes of Bitcoins, Forsage, Ethereum, and other cryptocurrencies have come to stay. These coins have also become a way to make transactions, make payments, and even trade. Gone are the days when the only mode of payments was Dollars, Pounds, and other country’s denominations.

Today, you can make payments for goods and services with different forms of coins available and acceptable by the seller. Since the inception of Bitcoin, one of the most renowned coins available in the world now, it has been associated with the security and anonymity of payments. Besides, payments made through bitcoins are secure fast and untraceable to any individual. Considering all these security features, cryptocurrency has created how transactions can be done without having to visit the bank to perform any tasking paperwork.

More so, there have been various moves towards enhancing bitcoin’s privacy and improving the use in transactions while maintaining its confidentiality. The idea of coin swap is based on how to give users better privacy, increased transaction speed, and conversion of less acceptable coins to a more demanding one. Also, the privacy that comes with the ability to swap from one coin to another makes it less complicated and can make payments through any digitally acceptable cryptocurrency.

Indeed, the efforts that have been geared towards the designing of platforms that are responsible for the coin swap is also appreciated by users of bitcoins and other cryptocurrencies. The potential and the solutions made available by these platforms have helped create a synergy between different versions of coins. With lesser efforts and more secured transactions, bitcoiners or other coin owners can convert their coins to other highly demanded coins, either trade, make payments, or use other forms of transactions.

Although the Bitcoin network, which was the mother of all coins, emerged from a privacy-minded movement aimed at making payments securely and undetectable. However, with few transaction path research steps, you can easily catch a glimpse of the transaction journey made from one end to another. Besides, the transaction history can also help reveal the origin of the payments and possibly the destination. 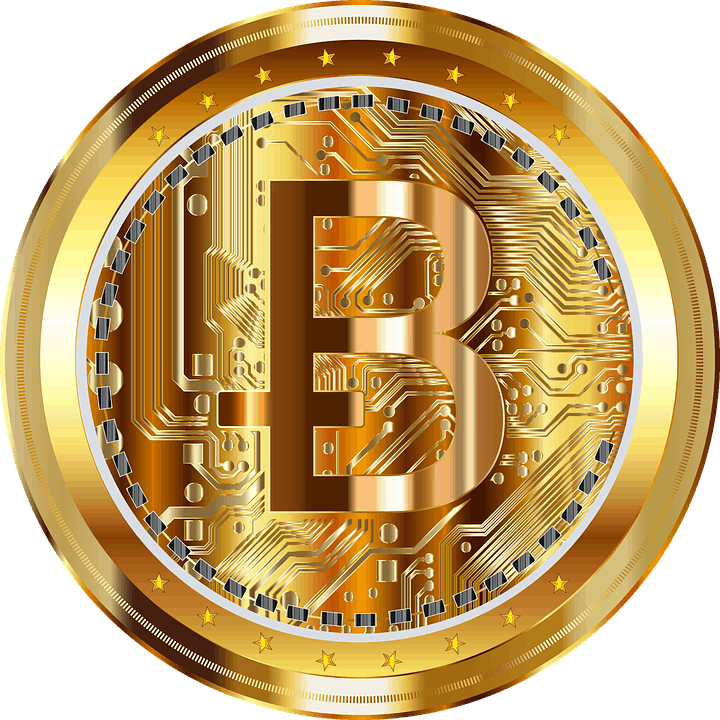 Presently, bitcoin’s privacy is not at its best. Any tech-inclined individual can analyze the blockchain details, getting a lot more information about the users who made the transactions coupled with the total amount. Indeed, if you are making payment through the banking systems, only the financial institutions know about your transactions; however, it is the general public in bitcoin.

The security of payments through cryptocurrency might not be all that formidable, but with some innovations and developments, the sky is the starting point. Therefore, coin swap privacy is a way to help you make payments in another coin format other than the ones you have in your wallet. Take, for instance; you have Bitcoins as the only available coins you have; converting to another form makes you have the ability to make payments in another currency form, which isn’t the formats you have. BTC to ETH made simple by checking out platforms that offer these services at a penny on a dollar. The privacy of transactions made with cryptocurrency has become a more popular demanded issue that businesses and individuals focus on. 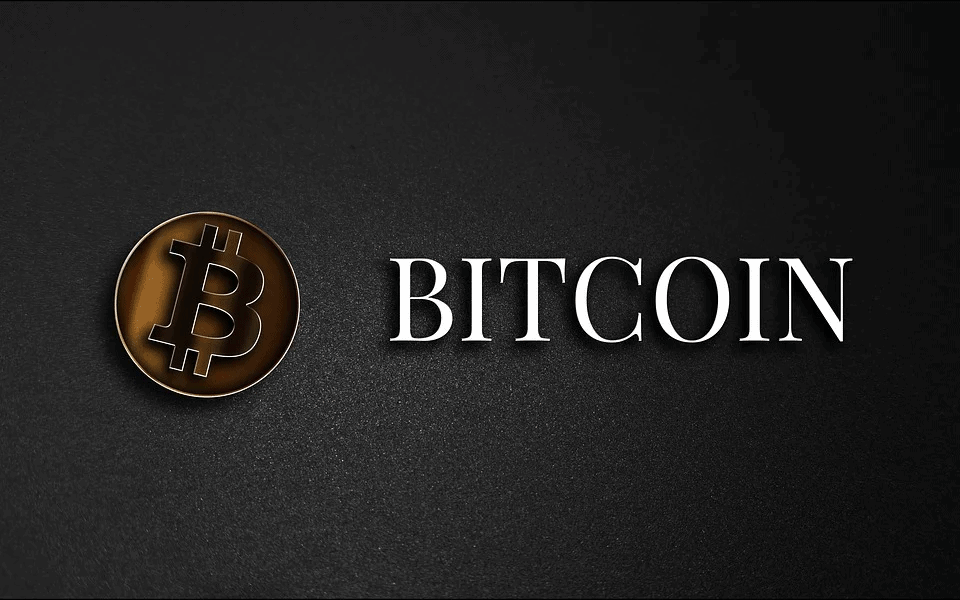 Although companies that based their activities on bitcoins analysis, they can trace the transaction size, the different inputs, and the possible mixes involved in a specific transaction. Yes, there finding might not be perfect; however, conversion from one form of coins to another offers you the flexibility and security you would expect. This shows you how you can increase the security level of your transaction in the public domain through cryptocurrencies.

The introduction of Bitcoins has given birth to several other forms of coins in the digital payment world today. More so, there are various types of currencies available, while the majority has lost track of which coin is better or not. This information is correct, as this has given rise to several coin swap platforms offering the services of conversion from one form of a coin to another.

The coin market place is decentralized, and there are various coins with different values concerning the regular mode of payments, which are the Dollars, Pounds, Euro, and other forms of currencies. Also, payment in coins creates a per-per-forms of payment, which means transactions can be done without involving third parties as it is in the case of the banking system. That being said, the practical solutions created by coin swap platforms have helped most cryptocurrency users access different types of coins at a fair exchange rate while also benefiting from the convenience these platforms offer. 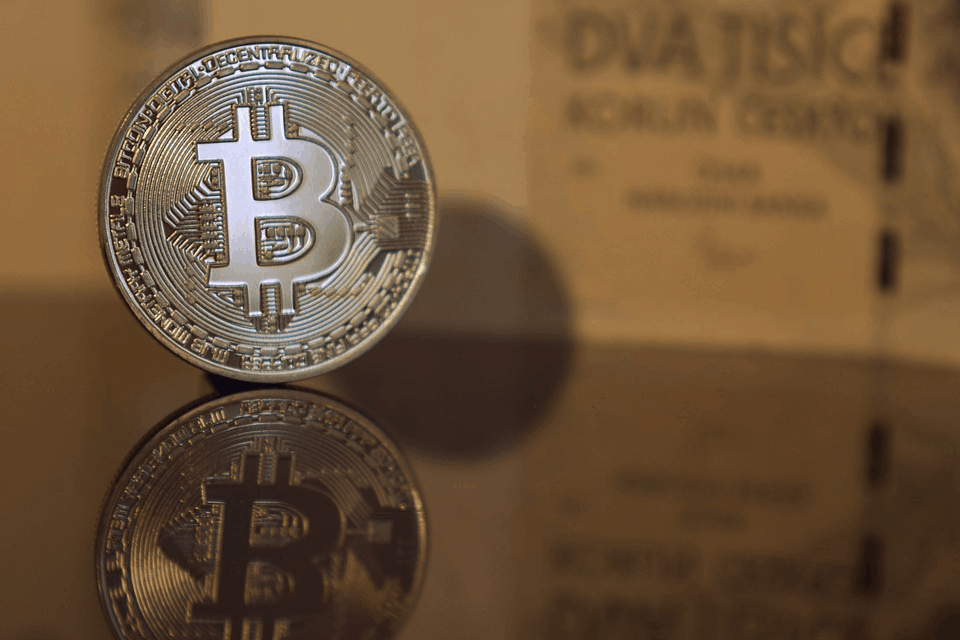 More so, the per to per currency has helped influence monopoly in the coin market mainstream, which has therefore birth a complex exchange process. However, with the help of coin swap methodologies, the decentralization of various coins and converting to another coin has created a free market.

Besides, the limited number of cryptocurrencies supported by the exchanged individual has been forfeited through the coin swap system’s effort. However, it has created a system that is solely based on your desired conversion to any form of cryptocurrency and the ease of transacting with it.

Indeed, the advancement of technology, the introduction of different coins, and the ability to convert from one form of a coin to another through coin swap platforms has simplified payments and transactions in various coin forms. Implementation of this system has reduced the monopolization of coins observed in peer to peer exchange, giving room to other coins to thrive through market decentralization.