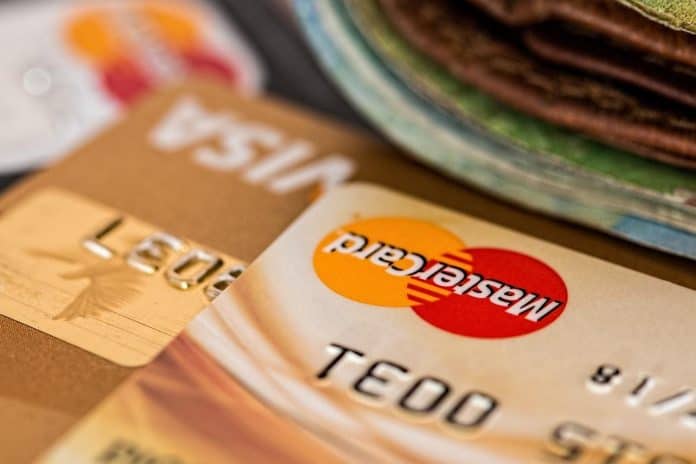 FICO has been in the news recently – and it’s mostly due to this that they are going to change their scoring model – and very soon. But for the consumers – what will it hold for them?

Also known as Fair Issac Corporation, FICO is the company behind the credit scores that we are all familiar with, and which, the money lenders use to assess the risk. At first, it was only just a rumor, but now, it’s sure – they are going to change the scoring model for the credit scores.

And for the consumers – this is terrible news, and which in other words means that it will now become even more hard for them to get a “yes” when applying for loans.

And now, for the good news.

FICO changing its score model – it’s not going to hurt everyone. For a fraction of the population, this is the boost that they are surely going to welcome.

Credit scores are on the rise 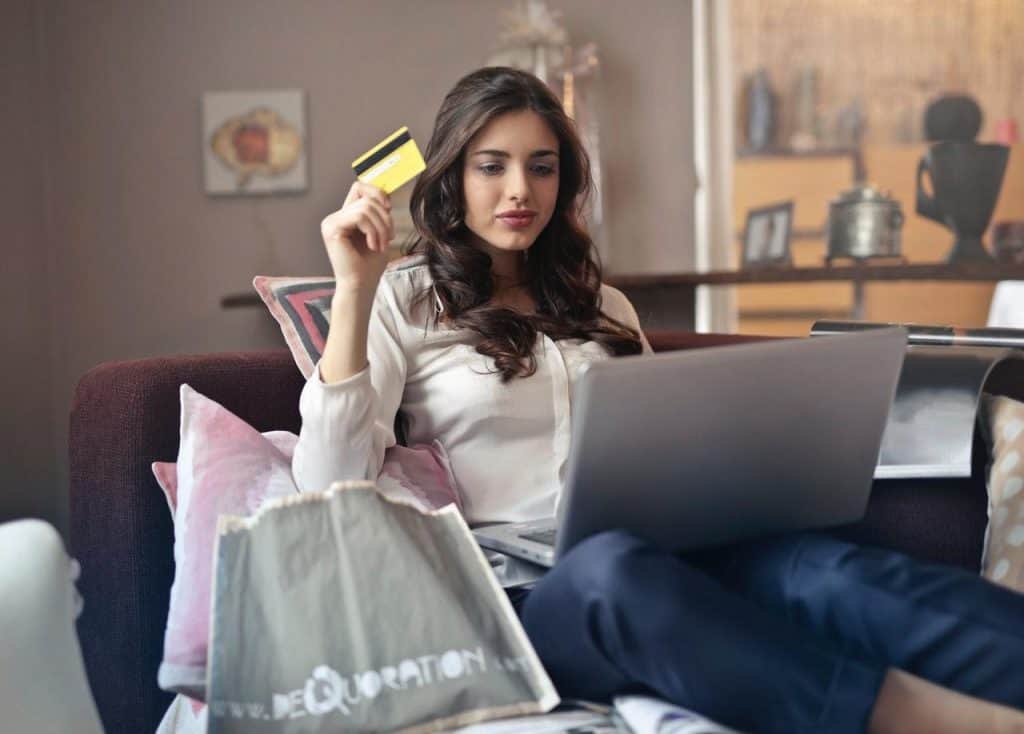 Before you wonder how the changes in the credit score are going to affect you, it’s advised that you check out your own score first – more so, if you haven’t checked out your score for quite a while.

As per reports released by FICO, it has come to light that the average score credit of the population has reached 706, it’s an all-time high. This is the result of a variety of factors such as a strong economy and also the changes in how the credit scores are calculated. It was only in the year 2017 that a new standard was introduced, and the three credit bureaus excluded tax liens, medical debts, and civil judgments debts from credit scores.

Will personal loans hurt you? 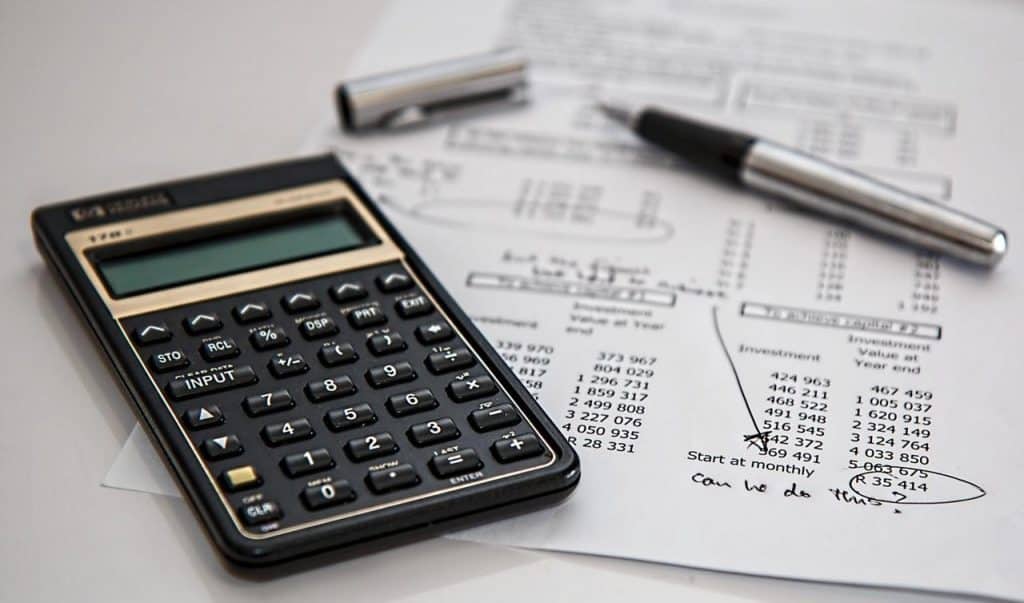 FICO is known for their credit scores, but primarily, they are a data analytics company, and to ensure that their scoring model remains useful, they are known to tweak it every few years.

The change that they have been planning recently – also, known as FICO 10, it will be the first since the last one in 2014, and to some money lenders, it can come as a worry since many lenders were using the version that was last upgraded in the year 2009.

With the recent scoring model that FICO is going to implement, the biggest change that will be seen is that it will flag personal loans, and which has been becoming popular during recent years. Now, under the new model, if you fall behind on loan payments, you will find that you will be penalized more than you were before during the reign of the previous scoring models.

In the words of FICO, they have decided to make this change for better protection of lenders, but on the other hand, if your loan activity garners a negative response, then, your credit score will drop.

Will credit scores get better under the new change? 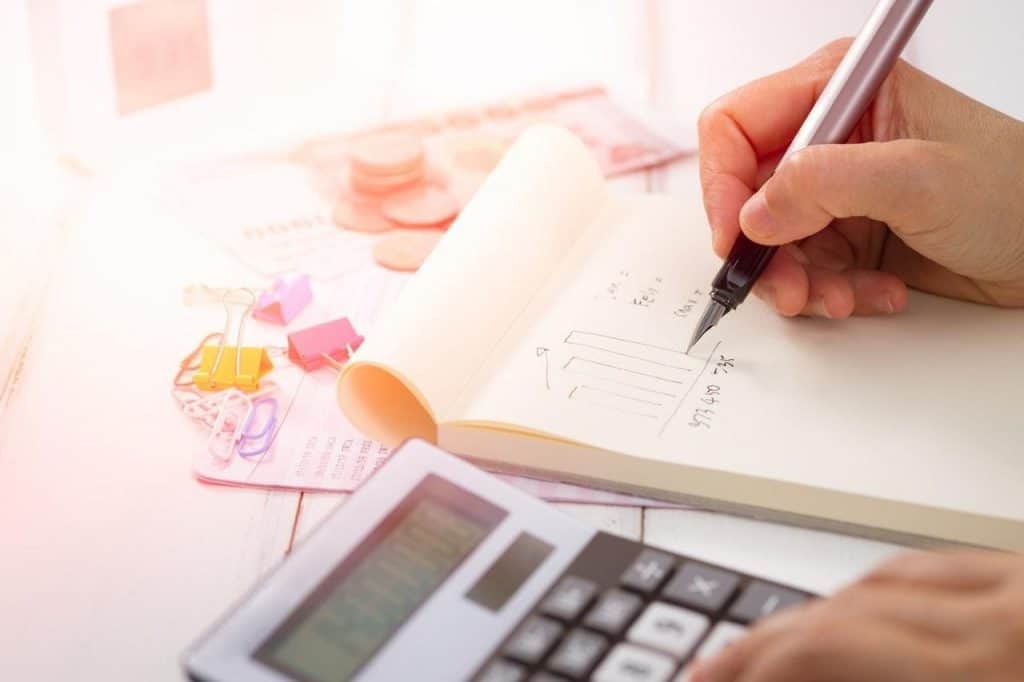 As you know that the FICO scores range between 300 (very poor) to 850 (exceptional), and the higher the number is, the better chance you have of getting approved for excellent credit cards.

As per the reports from FICO, the majority of the population falls between the mid-range, that is, 670 – 799, and which is considered as “good” and “very good”. That’s because the majority of the consumers pay their bills and taxes on time, and hence, the change of FICO score will have very few to little effect on them.

In fact, J. Ulzheimer, a renowned reporting expert on credit score commented that the majority of consumers whose rating falls in the range of 670 – 799, they have a very good chance of getting their credit score rise higher under the new rating score system, FICO 10, though he is also quick to point out that the reverse is also possible – consumers with a low credit score will score lower under FICO 10.

Will FICO 10 affect the usage of the credit cards? 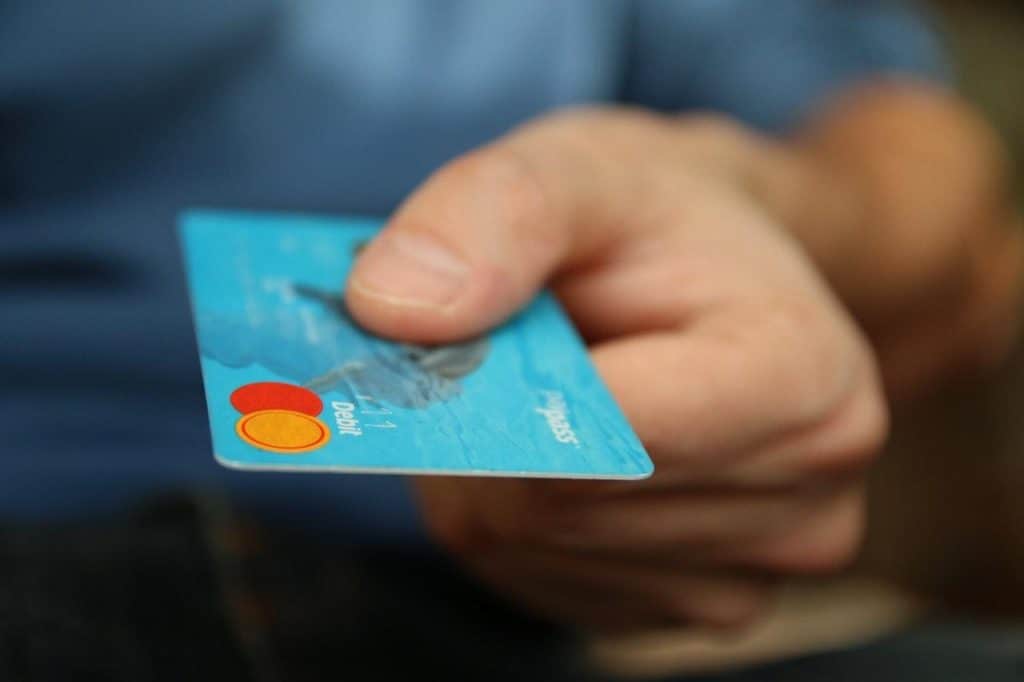 Another notable change that you are going to see under FICO 10 is the usage of a credit card – or in other words, it will look at how a credit card is used by a consumer, and which will be known as FICO 10 T.

In the words of Ulzheimer, with the introduction of FICO 10 T, the credit score of a consumer will rise by 20 to 30 points, and that’s quite a lot.

Will the change on the credit score be immediate? 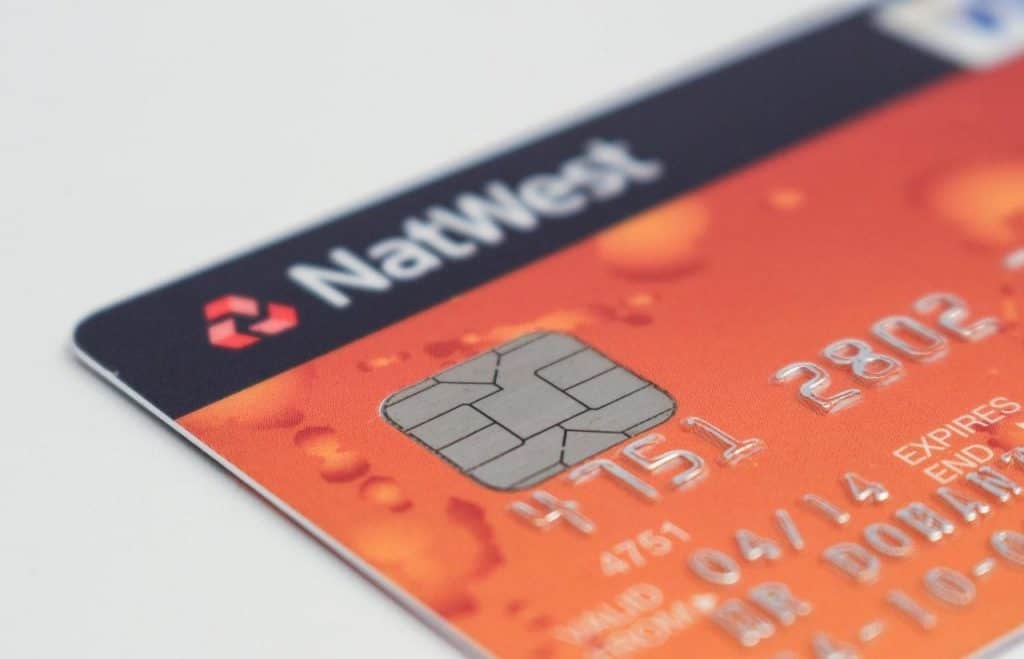 In the words of FICO, they have been planning to release the new scoring model this coming summer and will be branded as “FICO 10 Suite”.

FICO has also mentioned that they will also roll industry-specific scoring models that will tailor fit the information to the various types of risk that the lenders face. Earlier, it was noted that the lenders delayed accepting a new scoring model due to the expenses associated with it, but now, with the new model FICO 10 T, FICO has been anticipating that the lenders will make the transition from the old model to the new one as there is very little risk that comes with it.

In the words of D. Shellenberger, who’s the vice president of predictive analysis and scores, mentioned that when a predictive and a strong model is released, the lenders don’t hesitate to migrate to the strong model as it allows them to make more loans to consumers without having to take default risk.

With the new scoring model still to be introduced to the general public, you still have a chance to boost your credit score and to get a golden chance of landing a loan in the coming years.

Your first step should be to check out your credit score – taking note that your score will see a drop of about 20 points in the next coming months. So, no matter where your credit score falls, in order to remain eligible for getting loans, it’s recommended that you always pay your bills on time. Try to keep the balances of your credit card as low as possible and consider contesting false entries on your credit report.

And even if you fall behind on payments, you can work with lenders to figure out a solution to your payment issue – there are numerous options, be your credit score is poor, fair, good, and excellent.

Ada Smith -
You can never turn a blind eye to the evolutions that are taking place around you. We live in modern times, where one job...