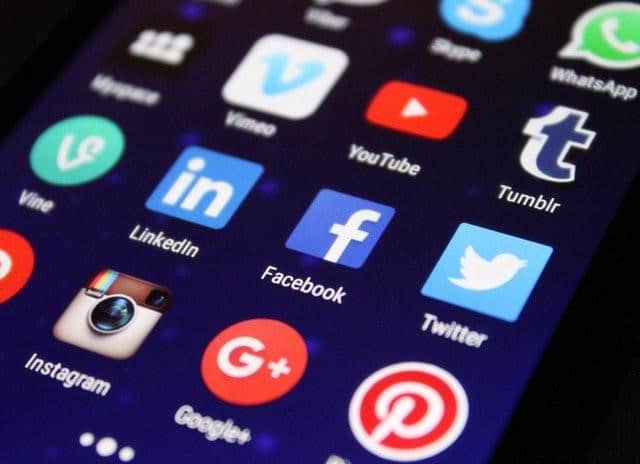 During recent months, Instagram has been testing a new feature – the app is seen to remove the total likes and view counts from the posts in the news feed. Even though Facebook, the parent company of Instagram has not yet revealed anything, but the test has found to be expanded to several countries.

But it seems that this is what Instagram has been planning.

According to Instagram and Facebook, their goal is to make the users feel less insecure about their content as compared to the others who have many huge likes and total views counts than them. Even the social companies have nodded to their decision – for the introduction of this feature will prevent users from comparing their posts to others, and deleting the ones that get fewer reactions.

In the words of A. Mosseri, who the head at Instagram, with the introduction of this feature, people will worry less about how many likes and views they get on posts on Instagram, and instead, they can now spend more time connecting with people that they care about – and the very same can be said of Facebook too. 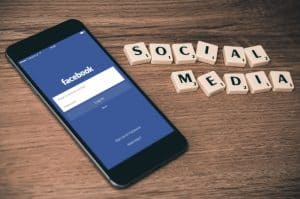 Even though on both Facebook and Instagram, it might make the users feel less competitive when this feature is introduced, but for the influencers and marketers, it may pose a problem – in short, they are left wondering how the feature might affect their pages and strategies.

According to Amanda Zantal-Wiener, who’s a Senior Content Strategist at HubSpot, if the feature of removing likes and view counts are introduced, then, the influencers and marketers will have to rethink their strategies as a lot of their sales comes from engagement such as ‘likes’.

During recent years, influencer marketing has seen quite a boom – the influencers are paid to create engaging sponsored content that is either endorsed or discussed, and the marketers only sought those influencers whose posts have the highest likes, because that would mean that it’s a visual sign of engagement, and if there are very few likes, then, the marketer might think that the influencer is not engaging enough and hence, is not worthy of sponsoring.

In the words of Business Insider, the influencers in Canada (it is one of the countries where this new feature is tested) are not pleased because they have started to see their numbers dip down from their profile pages; some influencers have even mentioned that now they don’t feel any motivation when creating content.

According to one Canadian influencer Kate Weiland, the number of likes that they used to get for a post – it was like a motivation factor for them, but now, with this feature getting introduced, the rate of engagement with the posts had dipped down.

In the words of Business Insider, a survey was undertaken of the Canadian influencers, and it was found out that the participants had begun to see both fewer likes and comments on their posts since the feature was rolled out in Canada. Some of the Canadian influencers also reported that their followers’ count also took a hit since the design change.

If this feature ever comes to existence, all the influencers and marketers will be left to wonder just how much can it affect them and if so, will it be bad?

For the influencers, it will mean that they will have to rethink new strategies that will still make them seem influential, but for the marketers, it might pose a problem – how are they going to vet influencers if they can’t even see the signs of engagement?

If the feature of removing total likes and counts views is introduced, then, it means that strategies need to be changed too. 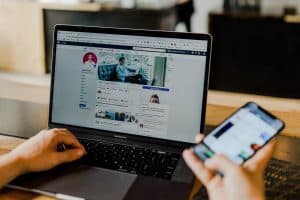 Earlier, when marketers used to receive sponsored content pitches, all they had to do was to look at the noticeable signs – they used to look at the engagement metrics on the profile of the influencer such as likes, views, video counts and so on; it was also seen that some of the marketers used to request for engagement data from an influencer with whom they would like to work with.

But now, the scenario had changed or at least, will change in the near future – if the feature of removing likes and total counts were introduced, then, the marketers will have to rely on the comments, shares or other data given to them by the influencer that will let them know if the influencer is really engaging with their content or not.

And if the situation becomes the same as what had happened in Canada, then, there’s a way to deal with this.

In the words of C. Kim, who’s a manager of partnerships and influencer marketing campaigns, the introduction of this feature might be helpful to all – it will prompt the marketers to look at the meaningfulness of the content, rather than simply judging by the engagement counts.

According to her, there are only two things that should matter when judging the power of a person to influence – first will be their ideas and the quality of the posts, and their way of storytelling, second will be how these posts convert effectively into meaningful conversations. Removing the likes might be a good step if it means encouraging meaningful conversations between people.

Removing likes and views might not so bad after all if it means success.

Unlike an influencer, the success of a brand depends not on the likes and views of the content, rather, they are more focused if the product is successful in the hands of a customer. A customer is not going to make a decision based on the content’s engagement metrics – rather, they are going to see if the content is engaging to them and can manage to persuade them to make a purchase.

Today, social media platforms are increasingly moving towards human connection, rather than focusing on likes and viewers counts, but one thing has remained constant – and that is posting engaging content.

Make the content high in quality and add to that, the element of encouragement, the audiences won’t hesitate to do so – plus the posts that make people curious and which fascinates them and leads to high engagement, they will be moved up automatically up the algorithm on the news feeds of social media platforms.

When it comes to posts, both the influencers and brands alike should try to focus on creating meaningful content, that will not only create value for the customers but will also make way for great metrics and be remembered.

Ada Smith - 28 May, 2020
If you are passionate about writing, you may decide to start a blog of your own. Starting a blog can be a lot easier...

Ada Smith - 30 November, 2020
Whether there is an event, prom party, or a Friday party, liquor is an essential item that gets the party going most often. Aside...